London Welsh have made it two defeats in a row after a 27-17 thriller away to Brighton.

The first half was a quiet affair, with few chances for both sides, though the Exiles dominated both possession and territory, and did have several opportunities to score but for knocking the ball on.

Just before the end of the first half, Welsh broke the deadlock with a try from Ben Davies, after the flanker made a darting run to break through the defence and score under the posts, which thanks to Osian McAvoy’s conversion made the half time score 7-0.

Brighton started the second half the much better of the two sides, missing a penalty just minutes into the second forty, though they did temporarily go down to fourteen men, after their winger was sin binned for back chat to the referee.

The numerical disadvantage didn’t affect the home side however, as they scored two quick tries, missing one conversion but scoring the other, thanks in part to poor Welsh defence.

Now up to the full fifteen, Brighton really showed their attacking force again scoring two quick tries to achieve the bonus point, through a push over maul from a few metres out, and a try scored through patient phase play. Again, a scored and missed conversion gave the Blues a 24-7 lead.

Towards the end of the match, Welsh now looking for bonus points of their own scored two quick tries from Adam Nixon and Elis Staines. McAvoy missed both conversions to make it 24-17.

With ninety seconds to go, the referee awarded Brighton a penalty forty metres out which ended the contest after the home sides kicker slotted it through the posts to make the full-time score 27-17.

The defeat sees Welsh remain seventh in the table and will be facing another south coast side in Bournemouth at Old Deer Park in two weeks’ time. 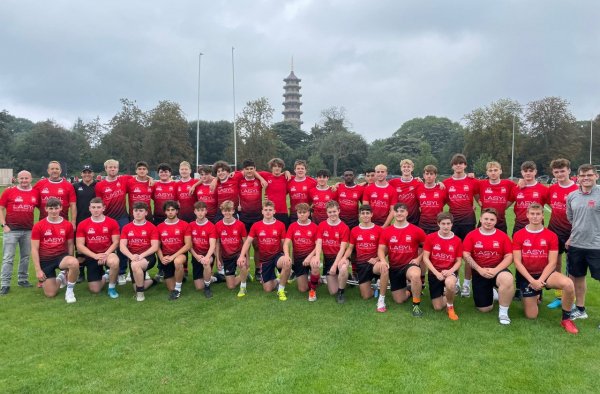 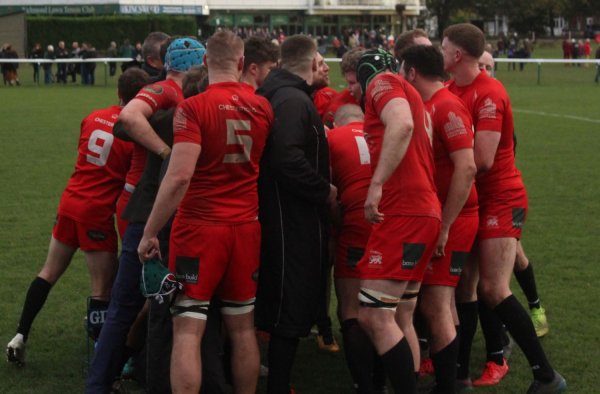 Match preview: London Welsh head to Hurlingham Park for Round 10

Eight games played, eight games won, six bonus points and a four point gap at the top of the…