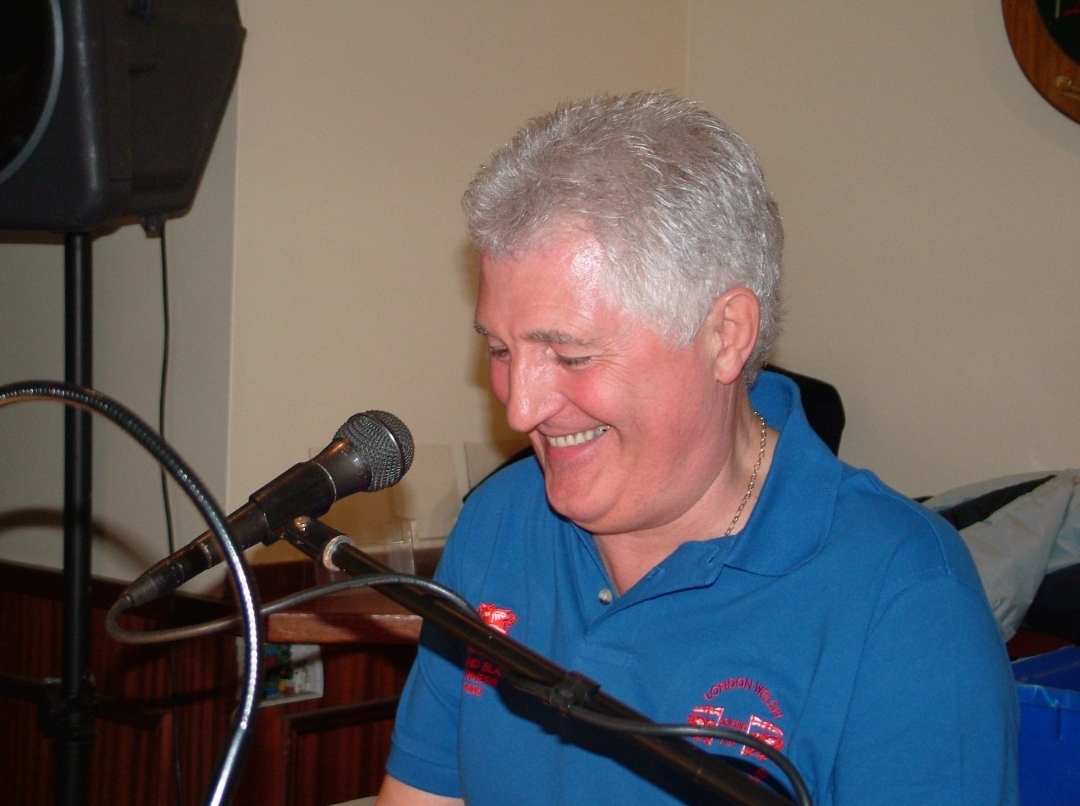 We are shocked to learn that long-time London Welsh Supporter Rob Weekley (Squeak) died last night of a heart attack at his home in Barry, South Wales.

Squeak was captain of Barry Rugby Club when our own Julian Davies started playing rugby and he also played first-class rugby for Leeds Roundhay in Yorkshire in the 70s before ending his playing career with London Welsh.

Rob graduated as an architect and moved to London in the late 70s where he became a member of the London Welsh Male Voice Choir and London Welsh Rugby Club and his talent as a keyboard player came to the fore.

When the London Welsh Supporters Club decided to host live music in the club bar after every home game, it was Squeak who became the regular spot and he also became the after-dinner entertainment for the Voyagers at their Christmas meal and barbecues (the London Welsh RFC charity).

Squeak returned home to Barry some years ago and managed to play in three local rock groups in the Cardiff area.

He will be sorely missed. Our thoughts go out to his wife Lesley and family. 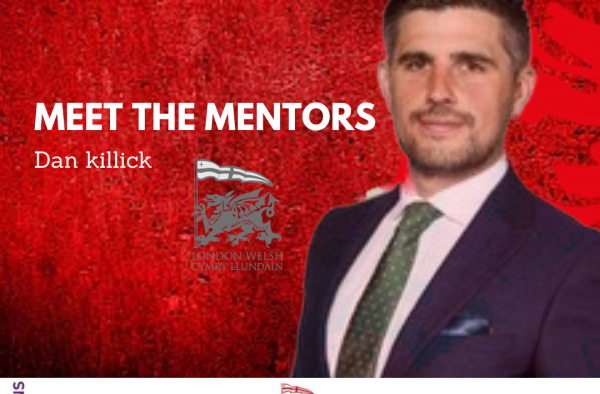 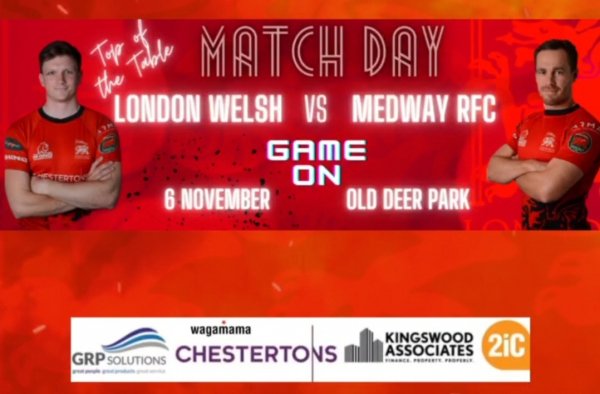 On Saturday we have undoubtedly the biggest Round in the league campaign so far. London Welsh and Medway are…