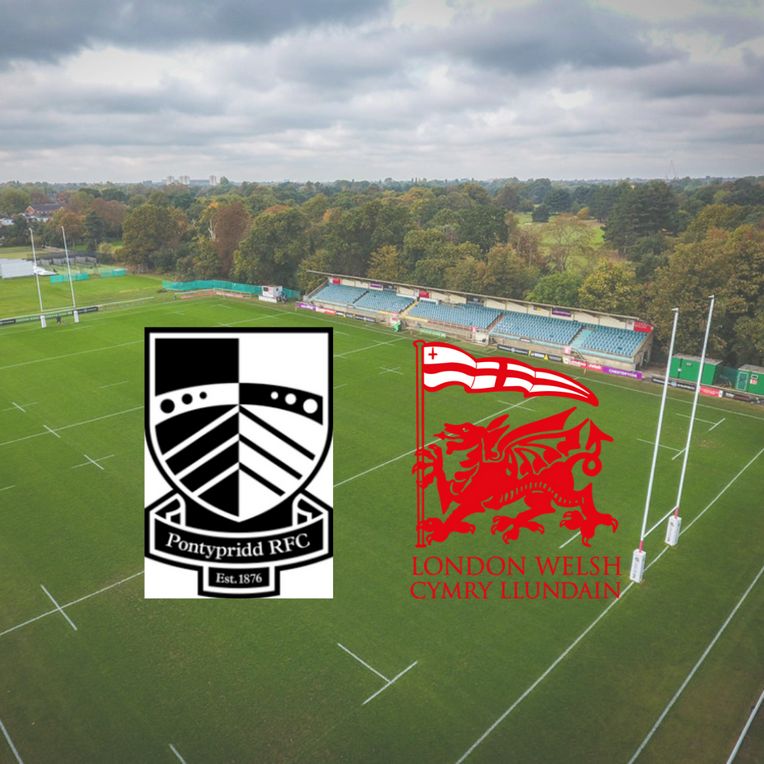 It is with great frustration but equal amounts of acceptance and pragmatism, that we announce the cancellation of our Pre Season opener on 31 July against old friends Pontypridd RFC, at Sardis Road (including the 2nd XV curtain raiser against Llantwit Fardre).

Despite the best efforts of both clubs, and the Welsh Rugby Union, the historic pre season friendly has fallen to (what we all hope will be) the last throws of the global pandemic.

With the ongoing delay to the lifting of Covid19 restrictions, this has impacted the plans of the WRU in Wales. The restart date of the Welsh Premiership has been pushed back and therefore also Pontypridd’s plans and ability to hold the fixture.

Both clubs are disappointed by the cancellation of what promised to be a fantastic spectacle.

‘As much as this is a disappointment to the squad and no doubt to the supporters, the situation is one that has left both clubs with no other option. Despite the set back, we still have 3 excellent pre season matches to look forward to and to test a squad that is raring to go! Justin (Burnell) has very fond memories of his time at Old Deer Park and is as keen as we are to see this fixture happen, so lets see what the future holds for this match being re-arranged.’

Pre Season has now entered week 3 and members and supporters will no doubt have been keenly watching the announcements of the 21/22 squad.

We will continue to release exciting new (and old) squad members and to keep you all posted as pre season continues.

We are very confident that we will see no further set backs to the pre season schedule and very much look forward finishing the Pre Season programme in Cardiff at the end of August. 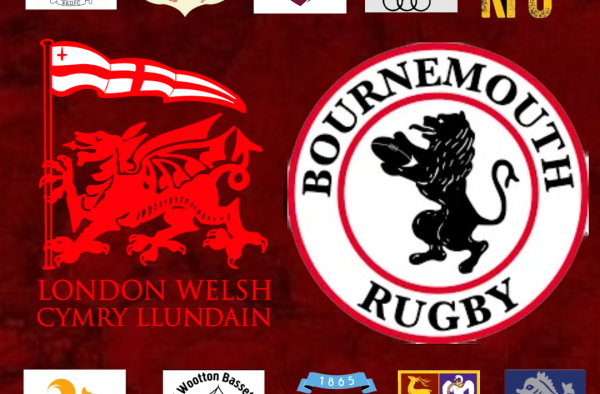 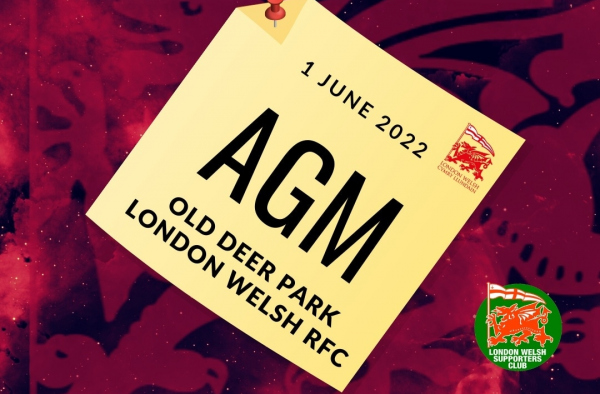 Its that time of the year again! A momentous AGM this year as we see the completion of the…