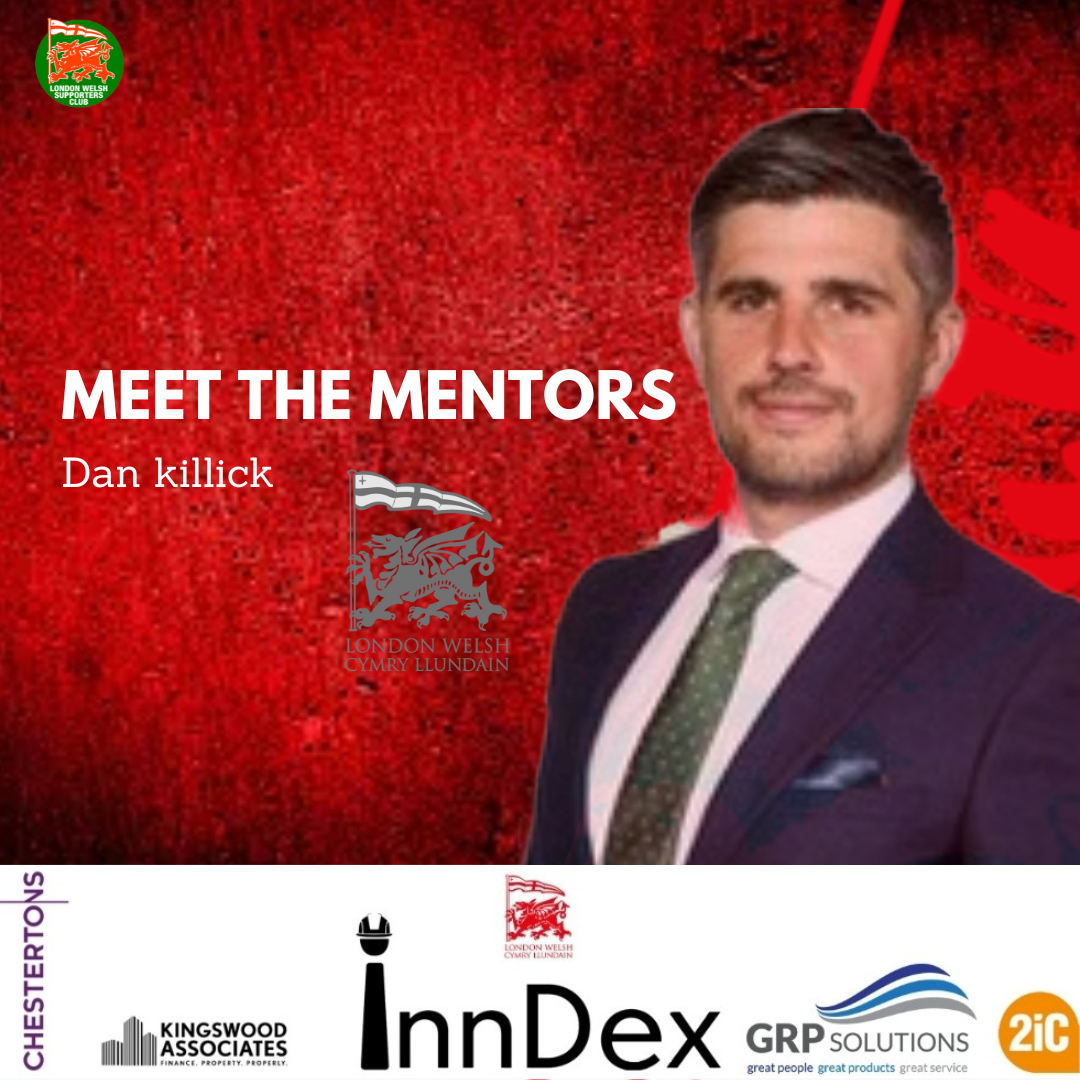 As the Careers HUB continues to ramp up in to the new season, we continue the meet the HUB mentors series with a man who has been involved at London Welsh for over 10 years.

-Dan Played with the London Welsh Druids Amateur side in 2010

Experienced Director of Sales with a demonstrated history of working in the real estate industry continually increasing revenues and market share irrespective of market conditions.

Dan moved from Chestertons this year and is now a Director at Savills, opening their Teddington Branch.

Dan has been a huge supporter of the London Welsh community aspects, particularly since 2017 and project reset.

A number of current performance squad members have commenced their successful careers in property in London through Dan. Dan is a key mentor in our careers HUB team, both assisting new players entering the London employment market, as well.as those more established in the squad who are looking at a career change. 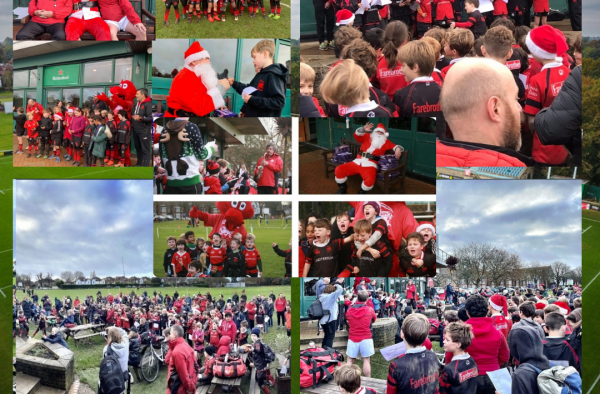 A Happy Christmas and New Year to all London Welsh supporters and friends of our club. Here is a… 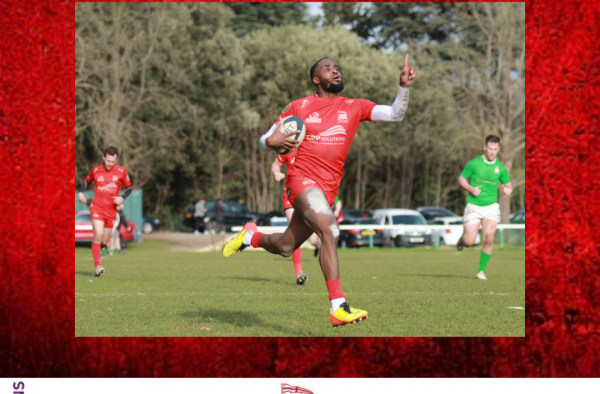