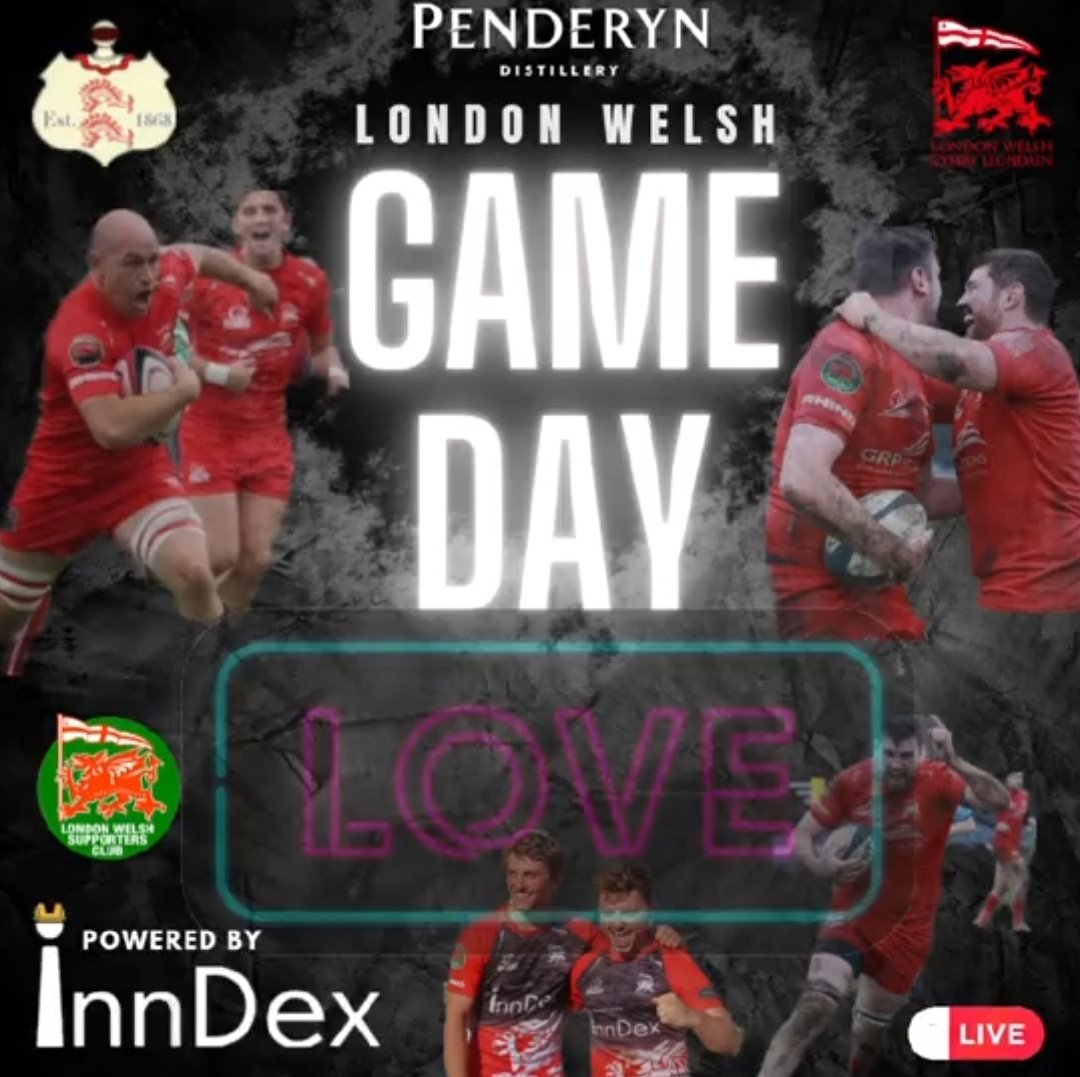 Match preview: Welsh head to the coast for Round 10

The Exiles travel to Brighton this weekend for Round 10 of the league and a clash that sees 7th take on 10th in the table.

Welsh have never faced Brighton at Senior level in league rugby. Although Welsh do have recent history with the blues having faced them in a pre season contest only last season. That match ended with a 40 -29 victory for Welsh on the road, a game memorable for losing a set of posts that fell down prior to Kick off! This though is the only prior meeting of the two sides.

Brighton have had a mixed bag of results in the opening 9 rounds. Highs came with wins in Round 3 against top 3 side Havant, and a very tight bonus point loss in Round 7 at home to league challengers Camberley. Many of Brightons matches though have been very tight: they hold the 3rd highest points for ratio in the league when playing at home, and 7 of their 9 matches thus far have ended with less than a 7 point difference in the sides. The close calls have given Brighton 5 losing bonus points and 3 try scoring bonus points, along with two victories.

Brighton RFC was formed in 1868, a full 17 years before London Welsh came along in 1885. Brighton were promoted to Level 5 following the 18-19 season when they finished second in London 1 South. Brighton had spent 7 seasons in London 1 having been promoted to that level in 12-13 season when the won London 2 South East. Level 5 is the highest level in the league structure that Brighton have reached to date.

Welsh go in to Round 10 having picked up their form in recent rounds with the return of a host of injured stars. However, Round 9 proved a tricky day at ODP as Welsh went down 58-28 to league challengers Camberley; another frustrating game that Welsh led with 60 minutes on the clock 28-24.

On the squad front Welsh continue to have a number of injury concerns and of course having lost 4 players this season to career ending injuries. The following are all still on the long term injury list: Jack Anderson (knee), Lima Savaainaea (shoulder), Mike Griffiths (back), Myles Keane (finger) and James Smith (Broken collar bone).

Welsh will though see the return of Jacob Butler, Rhydian George and Ed Couzens for Round 10. The Exiles number 10 Daf Manley will be absent as he starts his 4 week (under appeal) match ban following his red card in Round 9.

The return of Butler to the squad will be a particular bonus, the in form back three player scoring brace in his last outing at Banbury, which was his first game since returning to the squad following the loss of his father.

Top try scorer remains Sion Cowdy with 7 from 6 matches played. Sion will be hungry for tries having failed to add to his tally in Round 9. Top points scorer is Daf Manley with 54 but he will miss the action as mentioned above. Osian McAvoy moving to 10 for the day will continue his 100% record or Appearances this season.

Welsh could move up to 6th in the league with a bonus point win, on the other hand Brighton could swap places with Welsh in the league. No doubt Round 10 will prove another thrilling encounter!

kick off will be 2.30 this Saturday at Waterhall Road and we look forward to seeing many of the London Welsh faithful, as always. The supporters bus leaves Old Deer Park at 11 am. 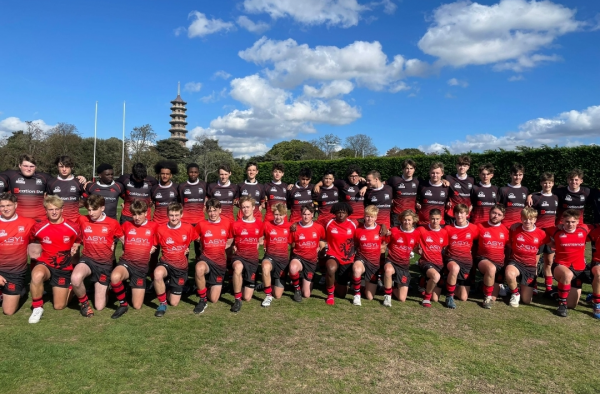 London Welsh are thrilled to announce the extension of both sponsorship deals for our Colts Academy for another season.…