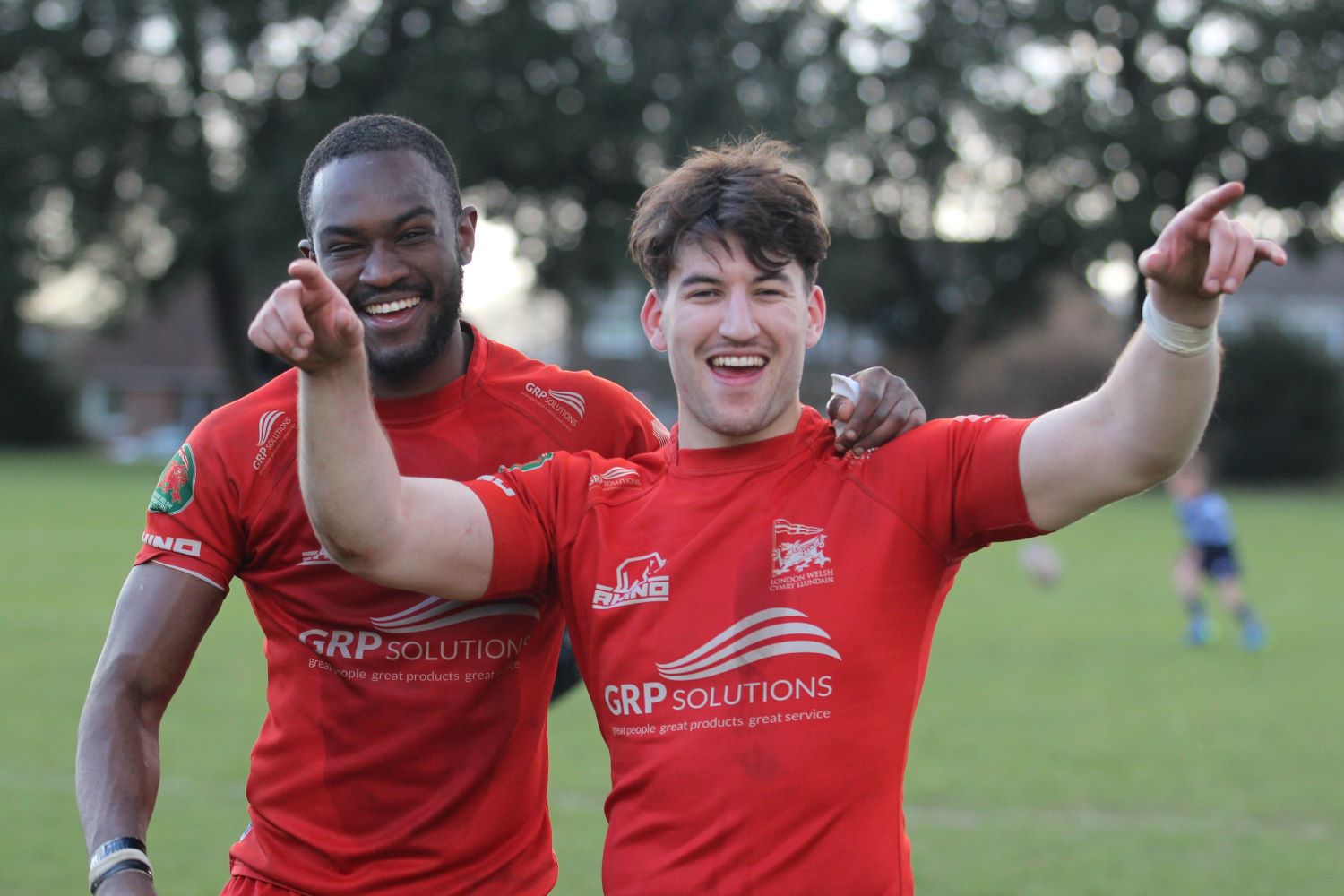 What an incredible eight months it has been. The fourth promotion in as many seasons, more than 120 tries scored, over 800 points in our favour with just over 400 against and our Druids team finishing their campaign at the top of the Middlesex Merit Table. Just as importantly we were able to meet again after the enforced 18 month break. It was great to be back at ODP to catch up over a beer or two and offer visiting teams and officials our usual warm welcome. We also had the opportunity to get back on the road to visit new grounds and return to clubs that we had been to in recent and not so recent seasons. The total attendance for our home and away games this season will exceed 11,000, a level of support that is exceptional at this level and is truly appreciated.

As ODP is now in the hands of the summer sports we will be making Grasshoppers RFC our home this Saturday where the curtain will come down on the season with a visit from Battersea Ironsides. Syon Lane and Grasshoppers RFC will become the 32nd ground to host a London Welsh home match.

The league campaign opened at Ironsides when we were treated to almost a point per minute with ten tries and a final score of 52-20 in favour of Welsh. Ironsides currently sit eighth in the league and could climb one place higher if results go their way. The top end of the table is settled though.

Camberley will finish the season as Champions, Welsh take second spot and the final promotion place goes to Medway.

The final league structure for next season will remain slightly uncertain until all the promotions from Level 6 across England are known. The last draft, based on league tables at the time, included a couple of visits to the south coast and the chance of playing three other London clubs. There may well also be a trip to Oxford where it would be good to see our 1st XV create happy memories of the city. We do know that the league season will be concluded earlier than at present and the final weeks filled with a cup competition.

There is still 80 minutes of rugby remaining for 2021/22 and the battle to be the top London Welsh try scorer is certainly not over. Tom Hunt took the lead on 10 tries thanks to a hat trick at Chichester, Paolo Peschisolido is just one behind and we can’t rule out James Buncle for the title when he is only two behind Hunt. Osian McAvoy will finish as highest points scorer and has 130 points to his name ahead of the final fixture.

The players will be looking to close the season in style and we hope that you will be at Grasshoppers to give them your support and celebrate the end of another successful year. The squad is showing signs of a long season with injuries still a concern, as they have been since the turn of the year. Long term injured list shows no changes: Jack Burnett and Sion Cowdy have long been out for the remainder of the season and Jack Anderson was added to that list in Round 22 as he tore a shoulder ligament. Matt Pollen joined the list in Round 23 as also misses out. Ben West is also longer term unavailable. Matt Williams and Jag Mahal join the list on the sidelines, the former being unavailable for a the last 2 months. Number 8 Tom Williams has failed to recover from the back injury that took him out of Round 24.

On the plus side there are some big returns to action this week: Wales u19 Rhys Howells over comes his ankle problem, Lewis Tucker returns from illness, the Swansea University duo of 6’9 Ed Couzens and Ewan Gully return and star man Rohan Pixley is back in the back row. Long term top try scorer Paolo Peschisolido is back in action, returning for the last gane of the season after losing his place last weekend at the top of the try scorers list. Lloyd Davies is also available again at 10. Finally, Adan Cole returns to the back row following the birth of his first child (daughter Darcy).

Congratulations to DoR Cai Griffiths, all the coaches and support team for the achievements during 2021/22 and, of course, thank you all for your continued support.

Don’t forget to visit our website and social media over the summer months to keep up with news and plans for next season. 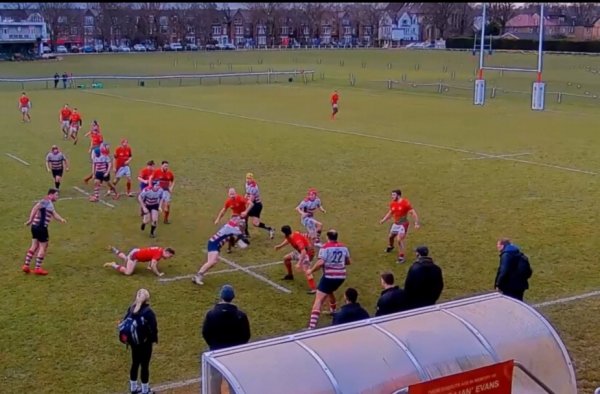 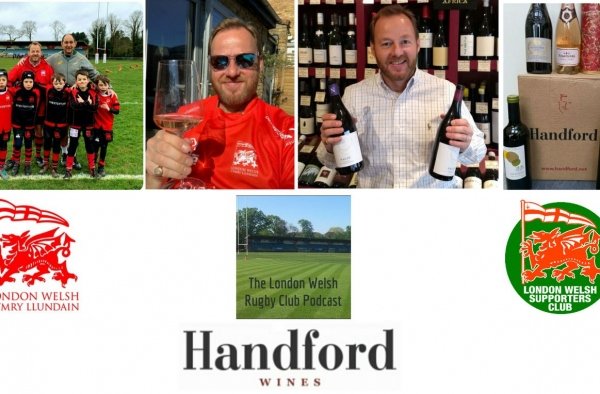 London Welsh RFC Wine service collaboration! As with everything we do, the launch of LW RFC Wine is top…