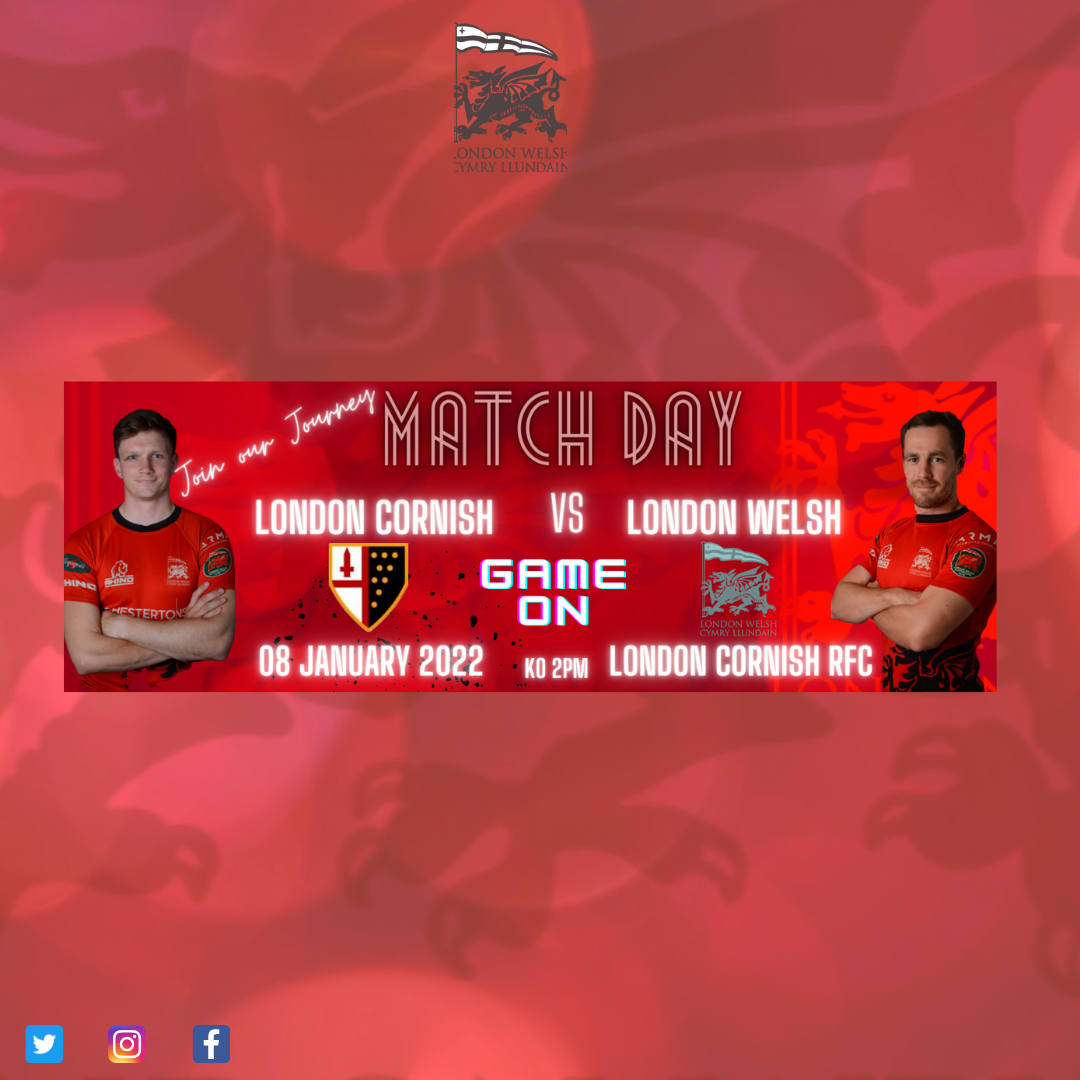 Round 15 brings a short journey to the other side of Richmond Park to get the New Year underway. Our hosts will be London Cornish who were the first visitors to ODP in this campaign. Ten tries and seven conversions gave Welsh 64 points to Cornish’s ten and this remains both our highest score and biggest winning margin of the season so far.

Cornish have clocked up just a single victory in their twelve matches to date and it won’t have gone unnoticed that this was against Guildford (20-15), who the week before that victory in Round 13, became the first team to win against London Welsh this season and indeed only the 3rd side to defeat London Welsh in the last 5 years. Cornish have five league points and a points difference of -361.

After a disappointing start to the season London Cornish have been open about changing their focus to rebuild for next season and make the most of there being no relegation this year. When Head Coach Corne du Rand informed the club that he intended to leave at the end of the season it was agreed to make that an immediate change and bring forward Paul Spivey’s appointment. Whether the win over Guildford was the start of a change of fortunes is yet to be seen as, in line with all the other clubs in the league, Cornish didn’t play on the final Saturday before Christmas when the revised Covid regulations kicked in.

London Welsh also finished 2021 a week earlier than planned with the Round 14 match against London Irish postponed until 5th February. The squad had bounced back from the defeat at Guildford with an empathetic 48-12 win over Chichester and rolled into 2022 top of the table with a six point lead from Camberley. Hammersmith & Fulham trail them by two points with Medway a single point further back. The battle for the three definite promotion places remains strong and all teams will be hoping that further postponements can be avoided.

The competition to be leading try scorer for London Welsh also remains close. Paolo Peschisolido heads the list with eight tries but Tom Hunt and Sion Cowdy are in contention with six and five tries respectively. Jack Anderson leads the way for the pack with four tries to his name whilst a further four players have scored three each. Osian McAvoy’s 73 points makes him the highest points scorer across the opening 12 league games.

The enforced break has provided extended time for a number of the walking wounded within the squad to return from injury: Tom Williams returns from hamstring and knee injury, Matt Pollen returns from extended leave following the birth of his first child, Jag Mahal has seen out his HIA concussion protocol, Will Ponty returns at second row, Adam Nixon, Tom Hunt and Jake Butler return from Covid related isolation. Round 15 also sees the return to fitness of 1st XV Captain Chris Lilly who could be in line for his first appearance of the season having pulled his hamstring against Cardiff at the Arms Park in August 2021. A number of other long term injuries are nearing a return and we will provide further updates in the coming weeks. All of the returning players will be looking to push their way back into selection contention for Round 15.

Regrettably, we can confirm that no.8 Luke Crocker has failed to recover from his serious shoulder injury and has taken the decision to end his playing career. Luke joined the squad in June 2020 and made 5 appearances this term before sustaining the injury in Round 7. Luke has had a glittering career Captaining the Wales 7s national side and playing for a host of top clubs in Beddau, Cardiff & Cardiff Blues, Pontypridd and Ebbw Vale – making real waves in the Welsh Premiership. Luke is also a gentleman and thoroughly top individual off the field, we wish him all the best for his future away from rugby; Luke will remain involved with the club when time permits.

Your support is always appreciated and we will no doubt welcome the usual contingent of London Welsh family for this fixture. We thank London Cornish for the following information provided prior to the game:

On behalf of London Cornish RFC, we welcome you to the Richardson Evans Memorial Playing Fields, our ground for over 50 years.

We hope you find this information helpful in planning your visit to our ground and that you enjoy the afternoon. Please note that our clubhouse is a mile or so away from the ground. The addresses of both are below:

There is parking at the ground, but availability can be limited.

Alternatives close by include:

1. The Robin Hood Gate car park within Richmond Park. This is only a few minutes walk from the ground. Please note that in early January the gates from the park close at 4.00pm.

2. The upperdeck of the ASDA car park on Roehampton Vale usually has plenty of spaces available. This is a 5 min walk away from the rugby pitches.

3. TheWindmill car park on Wimbledon Common – if in no great hurry, this is a pleasant 15 minute walk across the Common. This car park closes at 5.00pm in January.

Public transport: If relying on public transport, then the 85 bus route runs past the ground. If travelling from central London then you can jump on this at either Putney Bridge Underground Station (District Line) or from the bus stop directly outside Putney Mainline Station. If travelling from the west, you might want to take the train to Norbiton Mainline Station. The ‘Park Road’ bus stop is a few minutes walk away. Facilities at the ground:

There are both male and female WCs at the ground. There will be a bar at the ground serving draught beer (and gin) by local brewery, Signal Beer. Finally, we are hoping to be able to serve hot food – award-winning Cornish Pasties of course but need to overcome a few logistical issues before doing this. 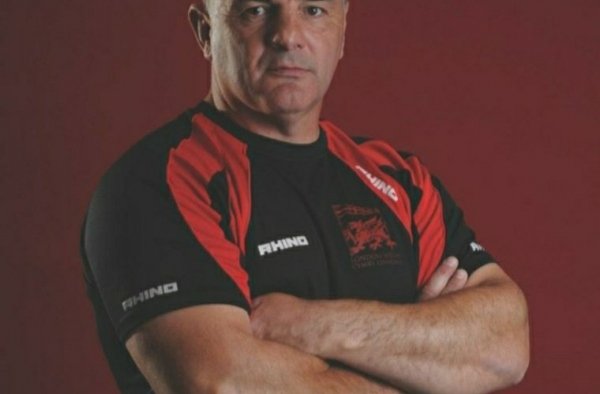