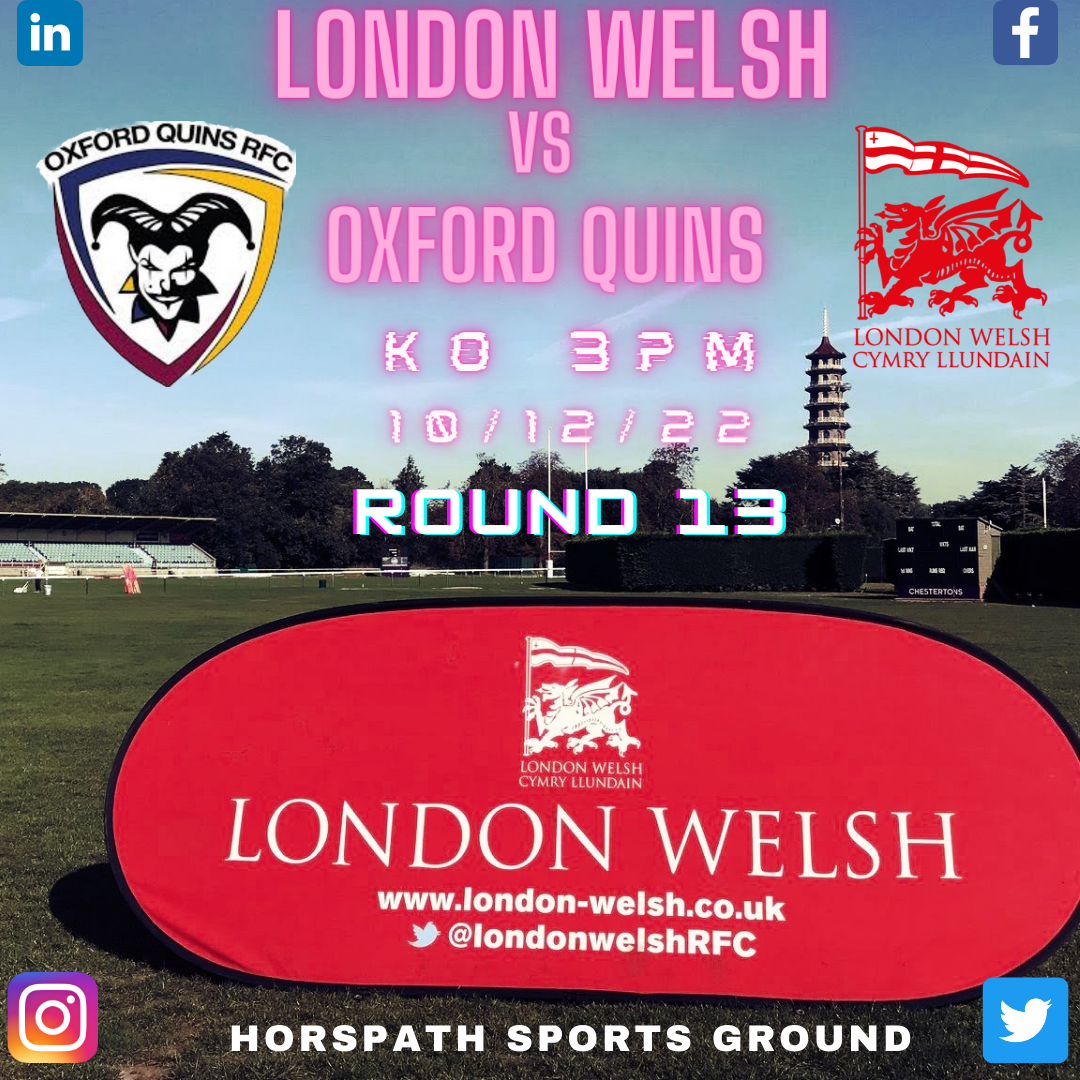 It has been almost 8 years since London Welsh stepped out in competition on a rugby field in Oxford; in Round 13 Welsh will be hoping for better fortunes than those of the Premiership years at the Kassam!

It was May 2015 when Welsh bid fair well to the Kassam Stadium, on that occasion we were on the wrong end of a Premiership loss to Saracens by 68-17.

Much has happened in the following years, a second relegation from the Premiership and a return to our spiritual home at Old Deer Park; not to mention well documented financial issues and resulting league demotion.

However, what has taken place at London Welsh since project reset in 2017 is nothing short of inspirational and dare we say worthy of a Hollywood blockbuster! 4 promotions in consecutive seasons sees Welsh more than half way back to the Championship spot that they vacated in 2017. It is undeniable that 2022/23 has been more of a challenge as the next phase of project reset takes shape, but the club community is in rude health!

Our hosts this weekend have themselves experienced promotion success in recent years, having been promoted from South West one last term to level 5. Quins were last at this level in the 2014/15 season when they were relegated from the old National 3 South. Level 5 being the highest that Quins have reached in the RFU pyramid.

Quins have gone well this season and find themselves 7 points clear of Welsh after 12 matches. That’s said, their last 2 outings have ended in defeat following some narrow wins prior to that in Rounds 9 and 10. At the beginning of the season Quins sat at the top of the league until Round 4, they have fallen away somewhat since then.

In Contrast, Welsh sat in the bottom 2 of the league after 4 rounds and have turned their results around since as various injury issues and adjustment to the league has abated.

This Round 13 clash is set to be a cracker. Welsh welcome back the excellent and experienced Tommy Williams in the back row, to date he has only managed one game this term through injury! Also returning will be top try scorer Sion Cowdy and fellow back three dynamos Conan Osborne and Jacob Butler (the first 2 returning from International Duty in Dubai). Welsh will also have Charlie Bramble back and could benefit from an early injury return for star performer and Wales u20 Ben Davies; who will undergo a late fitness test. The game comes too early for Jack Burnett and Rhys Howells, Daf Manley will sit out the last game of his 4 match suspension. Tololima Savaiinaea dislocated his collar bone last weekend and is set for an extended period on the sidelines.

The reverse fixture in Round 3 was a tight affair that Quins nicked in the last 15 minutes for a 31-22 victory. This was a terrible game for Welsh where talented no.8 Jack Anderson fractured his knee taking him out for the season. This was followed by Jack’s replacement Adan Cole fracturing his skull in the last 10 minutes of the game, ending his playing career! The injuries being a symptom of Welsh’s tough start to the season.

Quins have conceded the 4th least points in the league in home fixtures (130) but shipped 50 last time at home against Camberley.

Welsh will be looking to continue their good form and close the gap between themselves and their hosts, who sit one place above them in the league in 5th.

Kick off will be at the later time of 3pm as Quins have a floodlit 3g pitch, taking the fading light out of the equation.

We look forward to seeing the travelling Welsh army getting behind the squad in numbers and reliving some memories of trips to Oxfordshire. 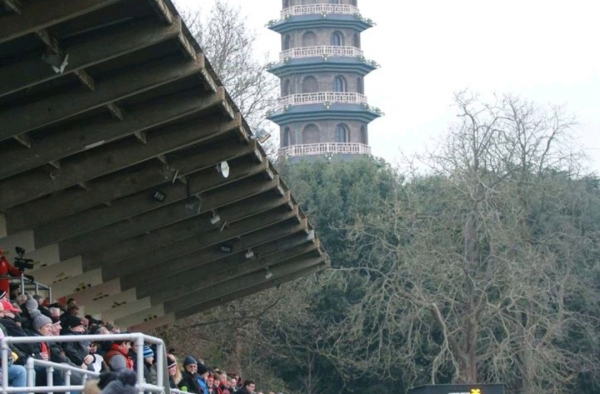 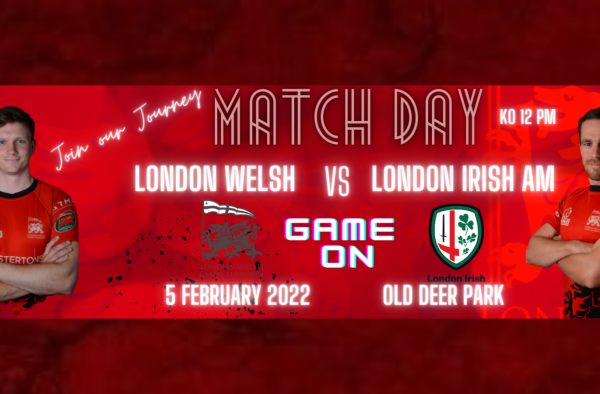