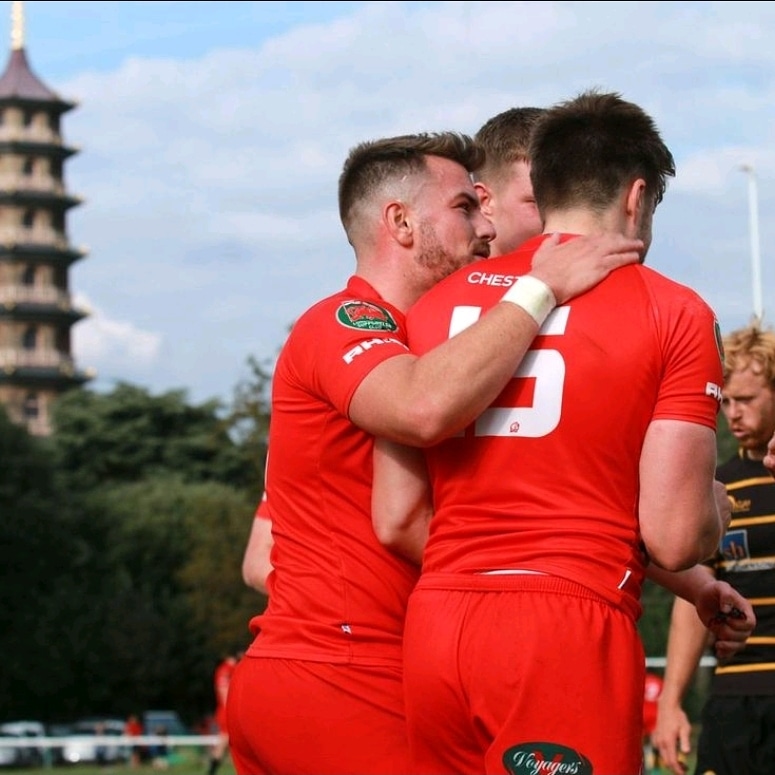 The weekend break from league action was most welcome after the hard-fought win at Hammersmith & Fulham, with a much depleted squad; but it’s always good to be back at ODP and to offer Farnham another warm welcome.

We don’t have to delve too far back to find the last meeting of our two clubs. In October 2019 Farnham travelled to Old Deer Park for a cup game and left with the win and progression to the next round. The first half had looked likely to remain scoreless until Farnham slotted over a penalty in the closing minutes. In the second half they added 15 further points until Michael Griffiths went over for a try to reduce the deficit slightly. No more points were added in the final 10 minutes and the game finished 5-18 in Farnham’s favour.

The London Welsh team that day will be much changed this coming weekend as the 2019 side featured just three regulars from our current season – Tom Baldwin, Andrew Black and Jack Burnett, all having made league starts this season.

The break week has also summoned the timely return from injury of several key players: regular stand in captain (in the long terms absence of 1st XV Captain Chris Lilly) Tom Williams makes a return from a hamstring injury, Swansea University alumni trio Jack Anderson, Will Ponty and Ewan Gully all return from absence in Round 10, long term injury and Wales u19 International Rhys Howells returns after a successfull foot operation, England Students and former Newport Gwent Dragons man Griff Whitson is also in contention for a return. The squad is also bolstered by the signing of 6’8, 125kg Second Row Ed Couzens from Llanelli RFC in the Welsh Premiership (a fourth member of the performance squad to come via the Swansea University partnership route, and an Ospreys Academy product) we are excited to see Ed in action. The game does come too soon though for a number of performance squad members: Ben West, Ollie Fulljames, Jonny Miles, Elliott Hopkin and 1st Captain Chris Lilly all remain on the sidelines. In addition regular starting hooker Jack Burnett will be subject to a late fitness test and in form centre Matt Pollen will definitely miss round 11.

The squad is though returning slowly to full strength and will feature the lightening back 3 of Tom Hunt, Sion Cowdy and Paolo Peschisolido, who between them have scored 8 tries in the last 3 rounds alone.

Farnham were promoted from London 2 South West at the end of the 2019/20 season having won 14 of their 18 games and topped the league when the season came to a halt. The RFU calculator was then brought into play for the final league placings and determined that Battersea Ironsides would end up as Champions with Farnham just a single league point behind.

Formed in 1975, Farnham had never previously risen above London 2 level but in May 2017 won the RFU Senior Vase at Twickenham with a resounding 37-15 defeat of Droitwich. Their strong mini and youth section provided the starting point for ex-England internationals Jonny Wilkinson and Peter Richards.

The step up has proved challenging for Farnham with one win (50-20 against London Irish) and one draw (20-20 the following week against Guildford) from their nine matches so far. Four bonus points gives Farnham 10 points, placing them second from bottom and nine points clear of London Cornish. As there is no relegation this season the pressure is off the lower placed teams but pride will continue to push them all on and no doubt they will have memories of 2019 at Old Deer Park; despite the much changed London Welsh side that they will now face.

The lure of one of the three promotion places continues to drive the London Welsh squad to more assured performances each week and this couldn’t have been more clearly demonstrated than at Hammersmith & Fulham. Two Sion Cowdy tries and one each for Tom Hunt, James Buncle and Rowan Pixley kept Welsh in the lead despite a determined rally from the home team, securing another bonus point win. Hammersmith & Fulham became oy the second club side this season to take any league points from a match against London Welsh as they finished with four tries and within seven points (2 bonus points).

Kick off on Saturday is at 2pm. The various club bars will be open from 10.30, hot food available and admission is FREE!

To be involved in the full match day experience at London Welsh you can book in for the pre match lunch event here, guest speakers, entertainment and all! 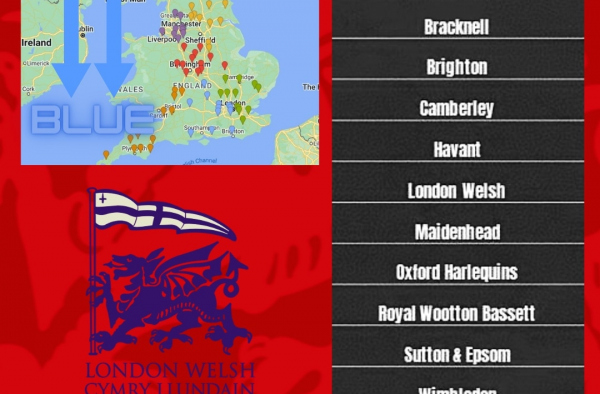 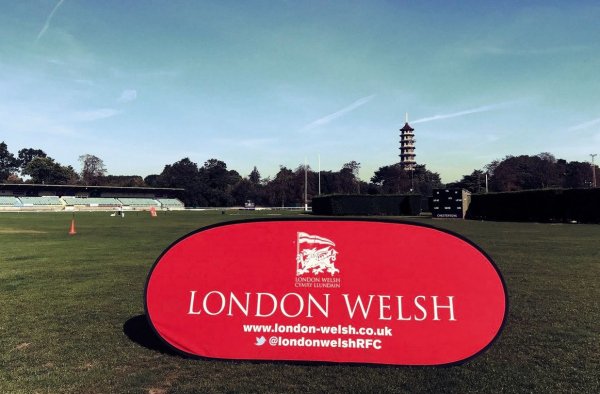 Applications for the Autumn internationals are now open

Applications are now open. In order to comply members need to fill out this form and reply with payment…