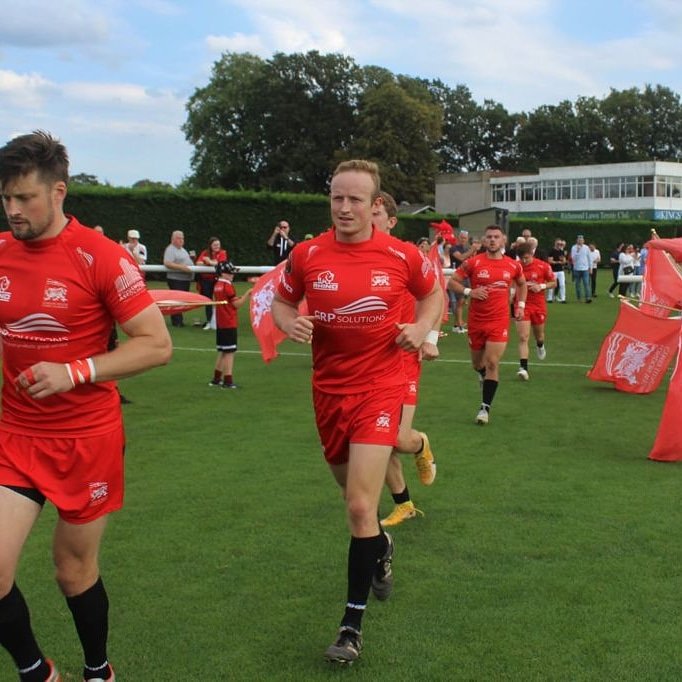 We offer a very warm welcome to KCS Old Boys for Round 7 of the league season.

KCS start the week in fifth place with four wins and two losses and have secured further league points for scoring four tries in two of their games. A closer look at the KCS’ opening fixtures shows an impressive beginning to the season with five of their six games being against teams in the top eight and the two losses coming from away games at Medway (30-0) and Chichester (22-12), currently second and third in the league respectively.

KCS was founded in 1907 for the old boys of King’s College School in Wimbledon. When their old clubhouse at Robin Hood Way burnt down in the late 1980s they settled at their current location in Motspur Park in 1992.

An unbeaten 2018/9 season of 22 bonus point wins earned KCS promotion from London 2 South West and was followed by a very respectable 9th place in London 1 South at the end of the following campaign.

London Welsh remain unbeaten in the league, most recently securing a bonus point win over Camberley thanks to a try each for Tom Hunt, Paolo Peschisolido and Jack Burnett plus a Penalty Try; Osian McAvoy adding the 2 conversions and 1 penalty.

Welsh have had a fair share of injury problems in the opening 7 rounds and the update is as follows as the side returns to almost full stength: Former London Welsh Premiership man Ben West returns from concussion protocol and is fit for selection. However, Welsh 7s man and stand in 1st XV Captain (in the long term absence of Club Captain Chris Lilly) Luke Crocker is out for a number of weeks following the shoulder injury that forced him off after only 40 mins at Camberley. In addition, James Buncle is away on International Duty with Norway and fellow front rowers Ollie Fulljames and Jonny Miles remain sidelined. Club Captain Chris Lilly is also yet to feature this season but the former Ireland u20 is nearing March fitness and should feature in November. Wales u19 Centre Rhys Howells underwent surgery 2 weeks ago for his foot nerve damage but we hope to see him back before the new year. Finally, Second Row Ben Watts is still struggling with a foot and ankle issue.

Despite the above the squad is in rude health: new signing Griff Whitson (Durham BUCS Super Rugby Winner, Newport Gwent Dragon and England Student) went well last week on debut and is hungry for more. Welsh Premiership recruit Will ponty and former CS Stags Captain Tom Williams both made returns (and their debut) to action last week and were impressive.

Top try scorer Paolo Peschisolido made a try scoring return on the weekend having been rested in Round 5.

6’5 Winger Sion Cowdy (Welsh Academicals) returned last weekend for the Druids 2nd XV and bagged a hattrick to bring himself into immmeduate contention.

The remainder of the outstanding squad from the first 6 rounds also remains fit. Needless to say, competition is very high and selection incredibly difficult.

The pick of the other games in the league this weekend has to be Chichester v Medway. Just three points separate them and they both have a game in hand over London Welsh and the three teams below them. The full list of London 1 South fixtures is:

Kick off on Saturday is at 3pm. The Club bars open from 10am with hot food available. The Pre Match lunch event begins at 12.45 with entertainment and special guests.

ADMISSION TO THE GAME REMAINS FREE! 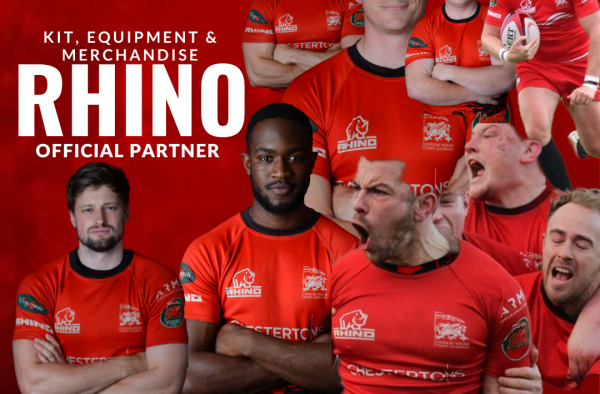 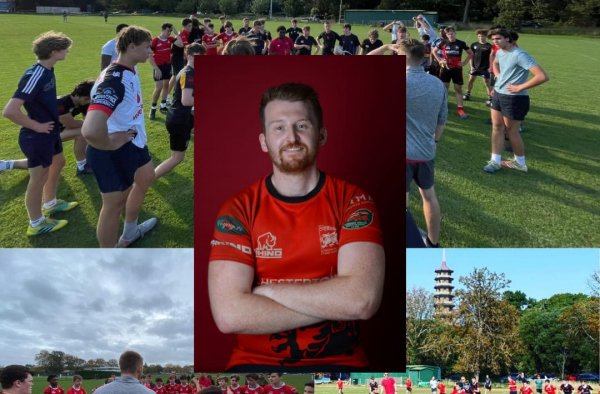