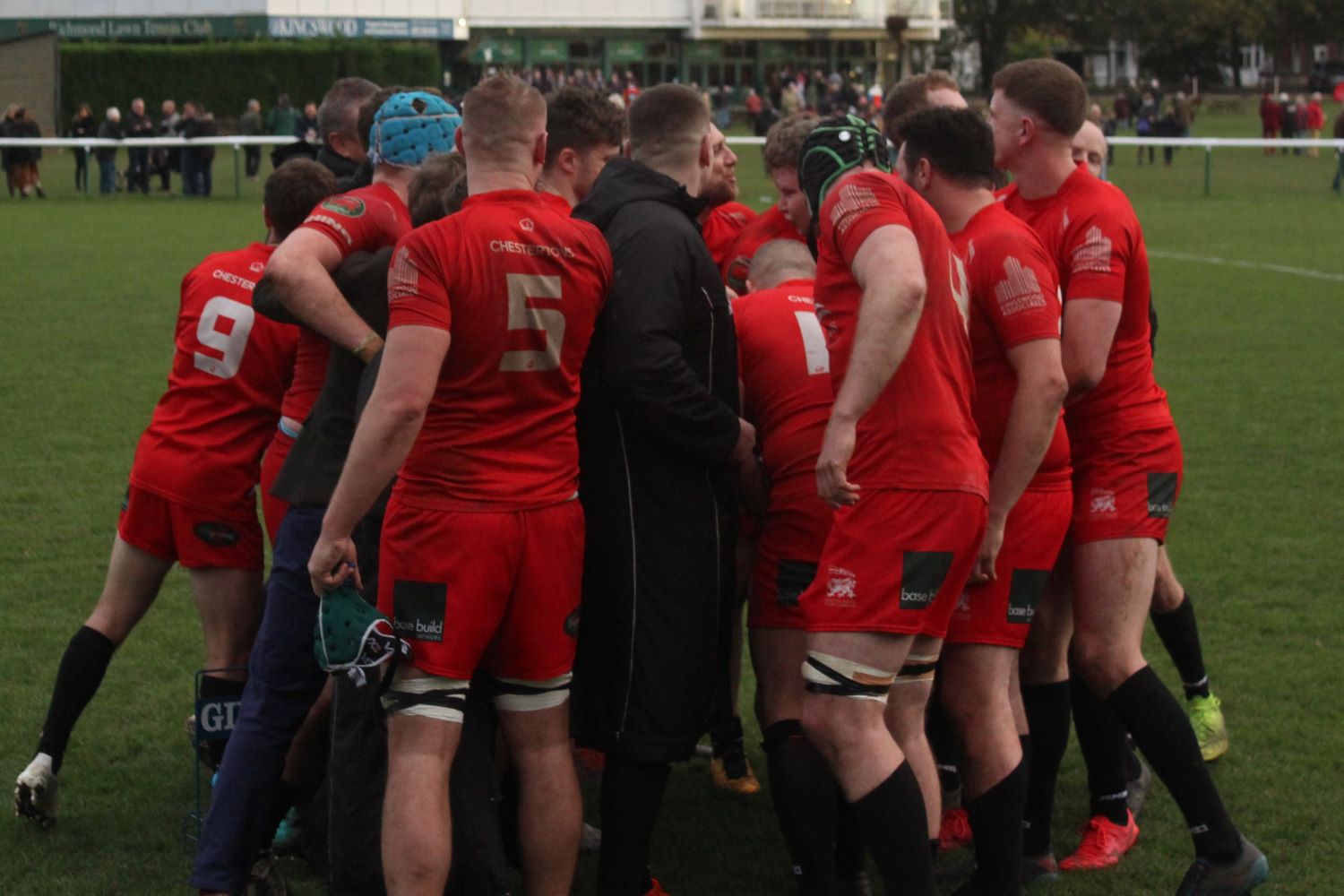 Match preview: London Welsh head to Hurlingham Park for Round 10

Eight games played, eight games won, six bonus points and a four point gap at the top of the table – not a bad start at all! The Performance Coaching Group and the playing squad will not be complacent about it though, especially with a trip to Hammersmith & Fulham coming up this weekend.

Our hosts currently occupy fourth place in the table with six wins and six bonus points, the two defeats coming on the road against KCS Old Boys in Round 2 and Medway in the following round. Their latest couple of fixtures resulted in a 38-16 win over Chichester a fortnight ago and then a 12-26 victory at Ironsides.

Formed in 1978 as Hammersmith RFC the club have been based in Hurlingham Park since inception. In the spring of 1979 they rebranded to become Hammersmith & Fulham Rugby Football Club to reflect their host Borough’s change of name. The were promoted from London 2 North West along with London Welsh at the end of the 2019/20 season having secured second place. One of the biggest disappointments brought by the premature end to that season was missing the trip to Hurlingham Park for the return leg and therefore local rivalry will be even greater this time out!

Those at ODP last Saturday enjoyed an impressive win over Medway and watched a squad that is still improving week on week, despite injuries. The dominant pack contained three of the four try scorers in Tom Williams, Matt Williams and Andrew Black whilst Sion Cowdy’s brace of tries and four conversions by Lloyd Davies ensured that the backs also made a mark on the score sheet. Patience and confidence near the line and a show of pace, power and good handling in the backs meant that Medway had little chance from the outset but they battled to the end to make it an entertaining spectacle.

Welsh welcome back this week James Buncle from international duty, Tom Baldwin from concussion and arguably player of the season thus far Australian back rower Rohan Pixley. All we be putting hands up for selection. The game will come too early though for Club Captain and Ireland u20 Chris Lilly, as well as long term absentees Jonny Miles and Ollie Fulljames.

In the stat bunker: Lloyd Davies if selected at 10 will bring himself ever closer to the 50 cap mark which he could reach before the season midway point. Flying winger Paolo Peschisolido remains the top try scorer with 5 in 7 games played this season, but back 3 compatriots Sion Cowdy and Tom Hunt lead the chase with 3 each. Also on 3 and punching above his front row weight, is hooker Jack Burnett. Top points scorer thus far is Osian McAvoy with 58 points and he will be looking to regain his starting place in the squad having been on the bench for the last 2 rounds.

Welsh will be looking the extend their unbeaten record to 9 on the bounce ahead of a rest week from league action.

Kick off is at 2.30 on Saturday with the Druids 2nd XV on the neighbouring pitch playing H&F 2s with a 2pm.start. Bars will be open and a BBQ offering food for purchase.

We look forward to seeing the usual travelling #lwfamily and to another mouthwatering clash in London 1. The matchdsy squad will be released at 11am Friday 12 th November. 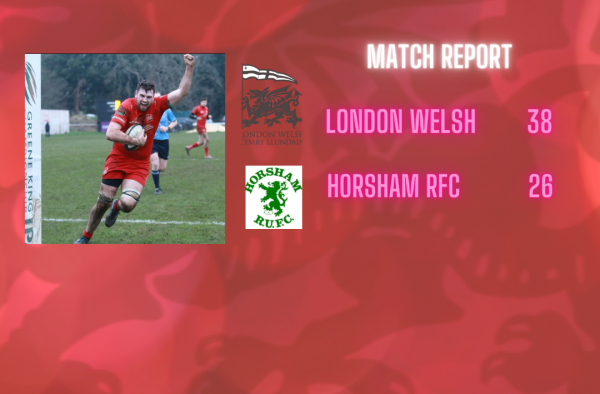 London Welsh’s unbeaten home record continued with a 38-26 victory against Horsham, in an exciting affair at Old Deer…