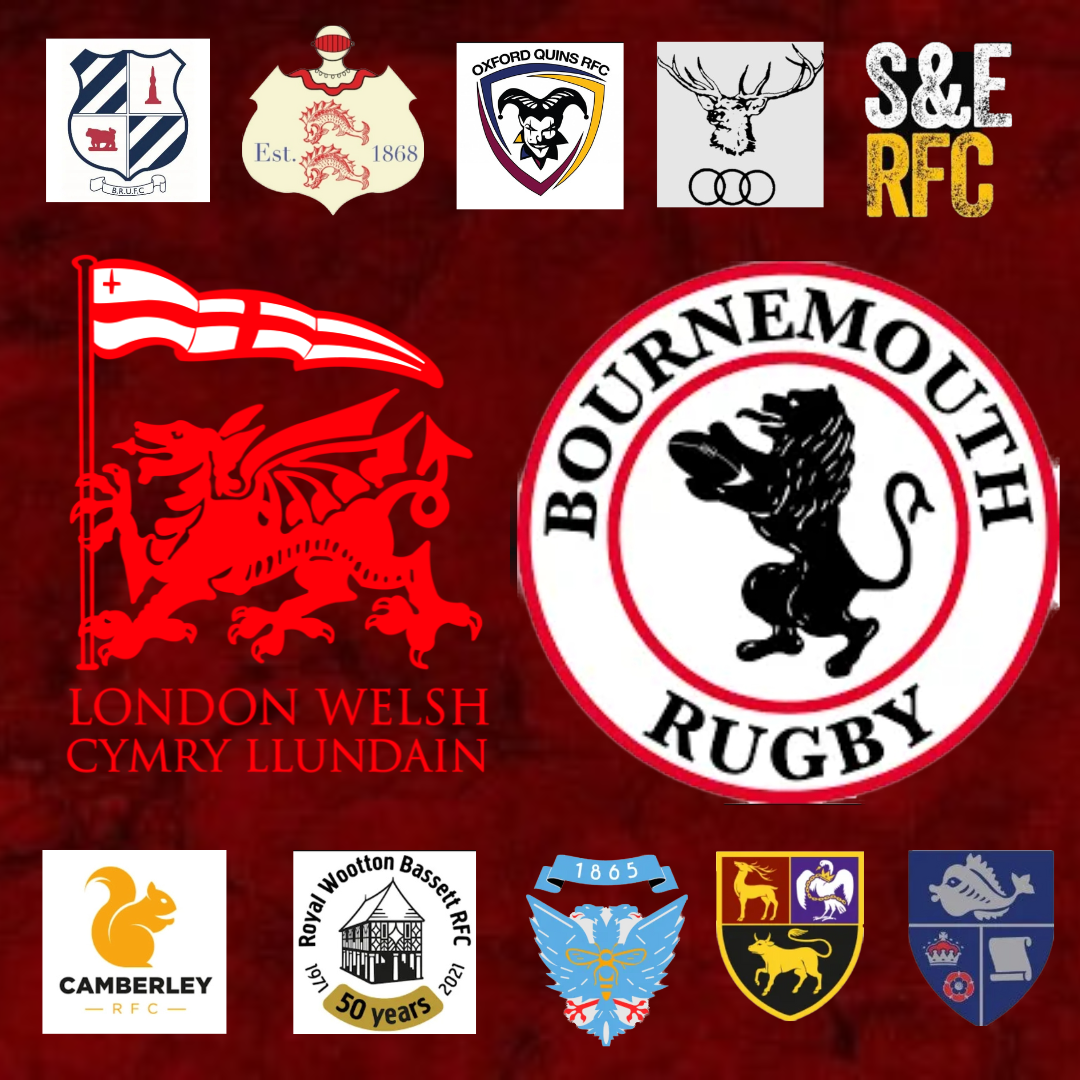 Following the break week the Exiles returned to camp this week determined to right the blip that the squad suffered last time out at Brighton in Round 10.

Round 10 was yet another match that Welsh dominated in large parts, were winning at half time, but went on to lose. That is the 5th game this season (incredibly) that Welsh have been ahead at the half but gone on to lose.

Welsh were under strength at Brighton as suspension (see below) and injury again took its toll.

As we enter game week 11 Welsh will be bolstered by the return of Tololima Savaiinaea to the backline. The influential Centre missing both rounds 9 and 10 with a shoulder injury. Also returning for the first time since pre season is big front rower Myles Keane, a very timely and welcome return as comepteiton heats up in the engine room. Ewan Gully returns to the squad have missed Round 9 and 10 through injury. Big 6’8 second row Ed Couzens also returns having missed Round 10.

Possibly the most pleasing sight back in the mix will be inspirational Australian back row, Rohan Pixley. The talismanic Aussie missed Rounds 9 and 10 through a trip back to his homeland. Jacob Butler is also back having missed the last outing to return to Wales for various commemorative events celebrating his late father.

Tommy Williams will undergo assessment during the week and he moves into contention for a return to action in the backrow; a huge lift for the squad should he come through the week in camp.

The squad will still be without No.10 Dafydd Manley following his Red Card against Camberley in Round 9. The fly half this week receiving confirmation of a 4 match ban that will not see him back in action until Wimbeldon on 17 December. Also missing will be: Ben Davies (knee), Ben West (unavailable), Griff Whitson (unavailable) and Jack Burnett (shoulder).

Bournemouth have experienced a mixed season thus far and find themselves in 10th spot in the league with a record of 3 wins and 7 losses. Once again, Welsh have never played Bourenmouth at Senior Men’s 1st XV level ( the 6th team this season that Welsh have met for the first time).

Bournemouth were formed in 1893 and reached their highest league position to date in the 2912/13 season when they achieved promotion to National 2 (Level 4).

Bournemouth have the 4th best record in the league at home, but have struggled in the road, losing all 4 fixtures away from home thus far. Our visitors are also one of the sides to have played 6 home fixtures thus far, Welsh only having 4 at home out of 10 thus far.

Round 11 will no doubt be a fixture that Head of Men’s Rugby Cai Griffiths Will have targeted. Welsh could retake 7th spot in the league with the right result bit could also swap places with Bournemouth in 10th.

The stage is set for another cracker at ODP. Sion Cowdy remains top try scorer this season with 6 in 7 played. Top points scorer Daf Manley misses out through suspension and this Osian McAvoy will lead the points totals from outside half.

We look forward to seeing you all at Old Deer Park this weekend where the gates will open from 11 am for our 2pm Kick Off!

The Druids 2nd XV will take on London Cornish 2nd XV with a 1pm curtain riaser KO ! Get down early and get behind your Druids!

There are train strikes once again this weekend and therefore the Pre Match lunch will be reduced to a buffet. Please plan your journeys well in advance to not be disappointed on the day! 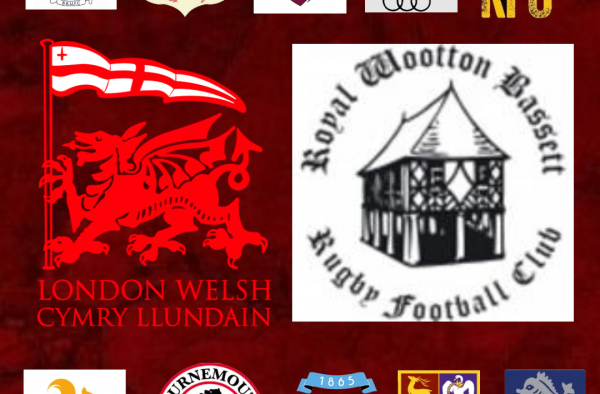