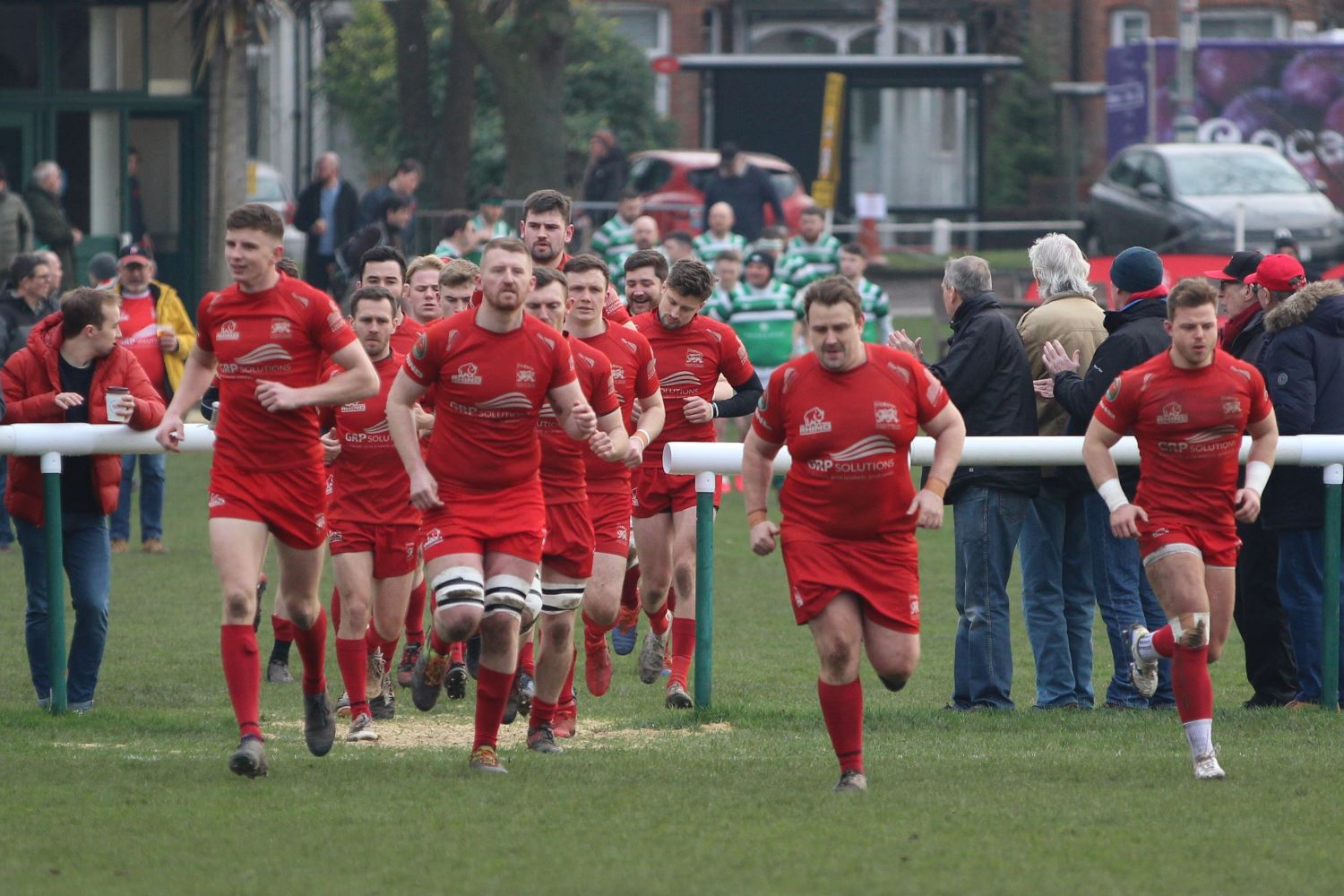 March preview: London Welsh head to Cobham for Round 17

The home match last Saturday against Horsham was as tight as the away leg earlier in the season. Director of Rugby Cai Griffiths took the bold step of resting no less than 7 first XV regulars for last weekend’s Round 16 match, with a view to keeping his squad fresh for the marathon month of matches ahead!  A 21-14 lead at half time became 38-26 at full time with both teams picking up a bonus point for scoring four tries or more. Griff Whitson crossed twice whilst Adam Nixon, Chris Lilly, Jacob Butler and Ed Couzens scored a try each. Lilly’s return to the starting lineup and place on the scoresheet was a welcome site after the club captain had endured a long layoff with injury. With the full squad returning for selection this weekend, there will no doubt be some selection headaches with those given the opportunity to show what they can do last time out hoping to have caught some eyes from.the coaching team.

Cobham RFC provide this Saturday’s destination. Our hosts visited ODP in early October when London Welsh scored thirteen unanswered points in the first half. Cobham fought back after the break and finished the game on the wrong side of the 20-12 scoreline. Each team scored two tries that day, Crocker and Chennells on the score sheet for London Welsh (neither of which will make the squad this weekend).

Recent wins (21-24 against Ironsides and 26-14 over Chichester) and a narrow 26-33 defeat to Hammersmith & Fulham suggest better form than is reflected in their league position. Five victories, a draw and seven bonus points places them ninth but still in striking range of a finish within the top half.

Aside from the returning cohort of rested regular performers, Osian McAvoy the top scorer this season so far, may be in line for a return. However, Jack Burnett will not make his long awaited return at hooker as he is a week away from match readiness. Top try scorer Paolo Peschisolido (8) will be looking to squeeze his way back into the starting line having been demoted to the bench in Round 16. The back three has been incredibly potent this season and with such a talented selection of players to choose from, this is possibly one of the most competitive collective (back 3) positions to call. There are no new injury concerns from Round 16 aside from Ewan Gully, the centre pulling a hamstring in Round 16 and likely to be out of contention for the next month.

Kick off is at 2pm and those not attending the pre-match lunch will be able to find sustenance from the sausage rolls for sale in the downstairs bar prior to the start of the game .

There are two bars at Cobham – the upstairs bar and room where lunch will be served and the downstairs bar. Both bars will be open pre and post match

Cobham would be grateful if supporters could park at Cobham Free School ,Portsmouth Road ,Cobham KT11 1TF .The School is right next door to the Club and there is a gate to walk through onto the grounds . Four legged London Welsh supporters will have to stay at home this Saturday as dogs are not allowed in the ground. 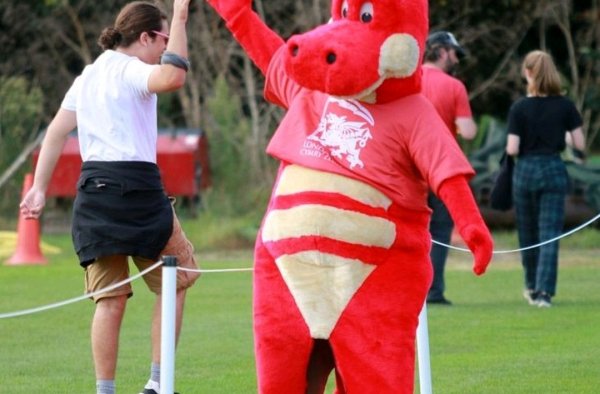 Match report: bp win despite the odds for LWWRFC

MaTCH REPORT: London Welsh Go very close in Round 5 – but still no cigare!