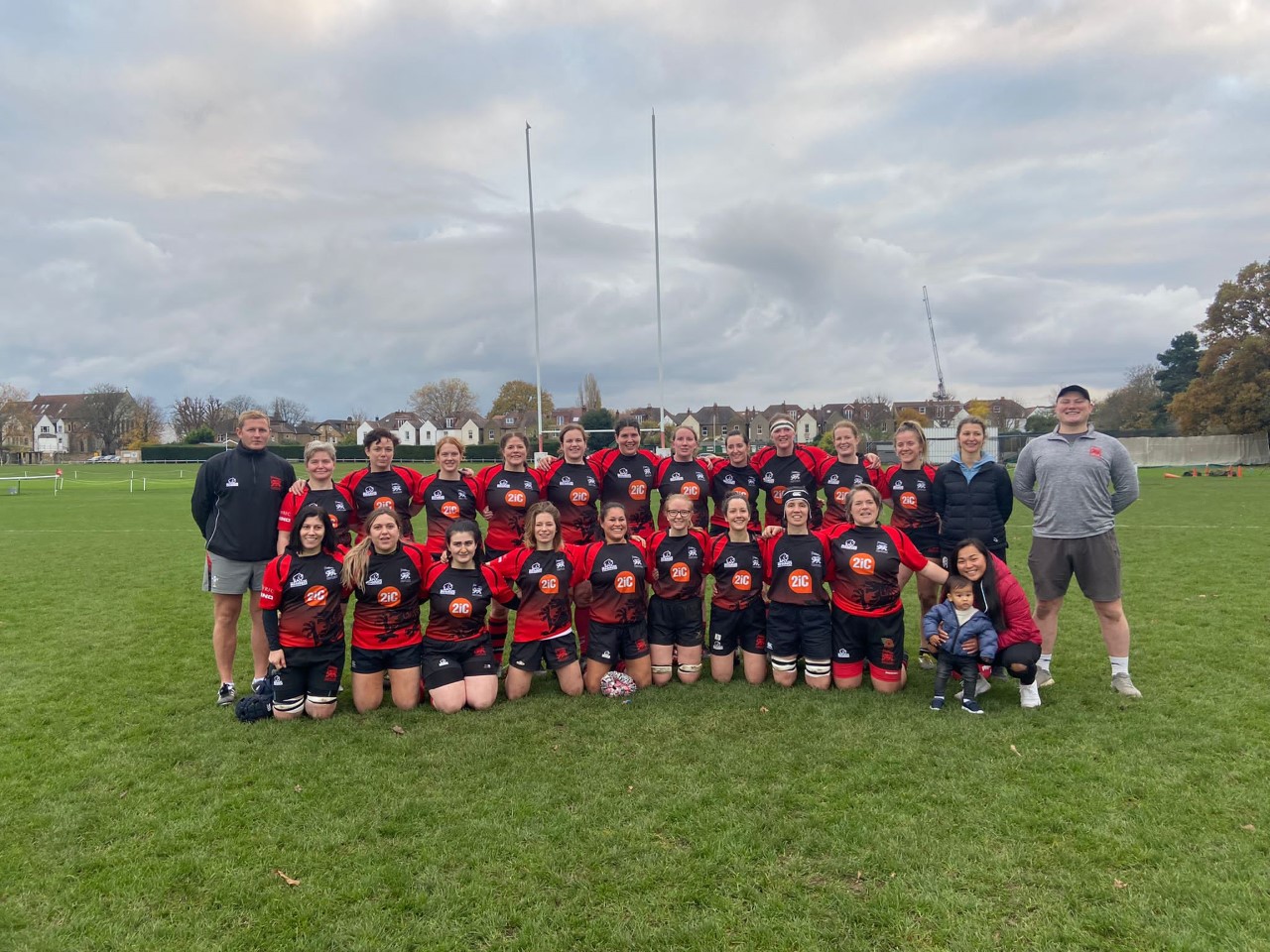 On Sunday 14th November, London Welsh Women were looking to bounce back from their previous week’s loss to Barnes, and welcomed Chesham Women to Old Deer Park for what turned out to be a spectacular game.

London Welsh began the match on the offensive, trying to dictate play through Chesham women, but an early turnover handed Chesham possession and London Welsh quickly changed to defence.

Chesham women were fierce in attack and made ground with hard carries towards the try line. Despite some resolute defending, Chesham scored their first try.

London Welsh chased from kick-off putting in fearless tackles, one after another. Defending for most of the half taking its toll on London Welsh, two yellow cards were conceded shortly after one another leaving the squad one woman down during play.

Championing sportsmanship spirit, London Welsh Women battled back to Chesham’s half , driving them off their own ball from the scrum. Taken quickly from the scrum, London Welsh drove forward in strong forward phase play. Having drawn the Chesham defence in, passed out to the backs where Centre Allie Elliot-Rouse scored in the corner for Welsh’s first try of the match.

The first half ended with three tries to Chesham non-converted and one try to London Welsh not converted.

Reflecting on the first half London Welsh began the second half determined and began their comeback.  Chesham remained strong and continued to test the Welsh defensive line, but the perseverance of the home team paid off with another two tries being scored.

As the end of the match approached, Welsh had a mid field penalty, which was kicked to touch by scrum half Ruth Barton.  A solid line out followed and a superb try from newcomer Cassie Beynon brought London Welsh within one point of Chesham.  The result of the whole match rested on the final conversion kick.   Once again Cassie stood up to take the kick, and incredibly calmly converted her own try, meaning a one point victory for London Welsh – ending the game at a tight score of 26-25.

An incredible team effort from one to twenty-one, tries came from backs Allie Elliot – Rouse and Cassie Beynon and forwards Zoe Jeanes and Nat Smith.

The Penderyn Player of the Match was aptly awarded to Cassie Beynon and presented by Terwyn Williams. 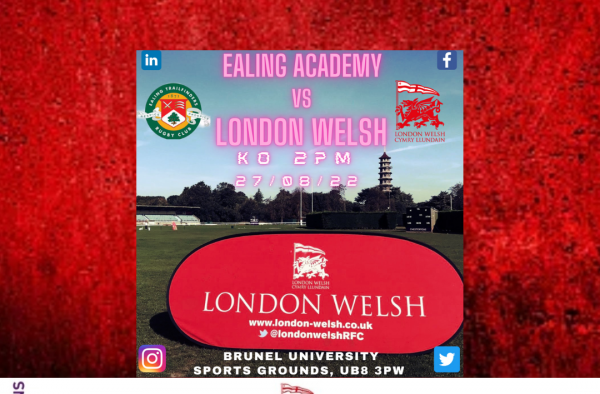 Preview: Welsh to complete pre season with trip to Trailfinders. 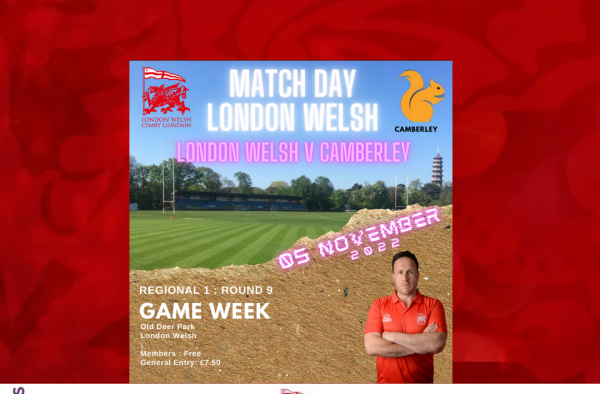