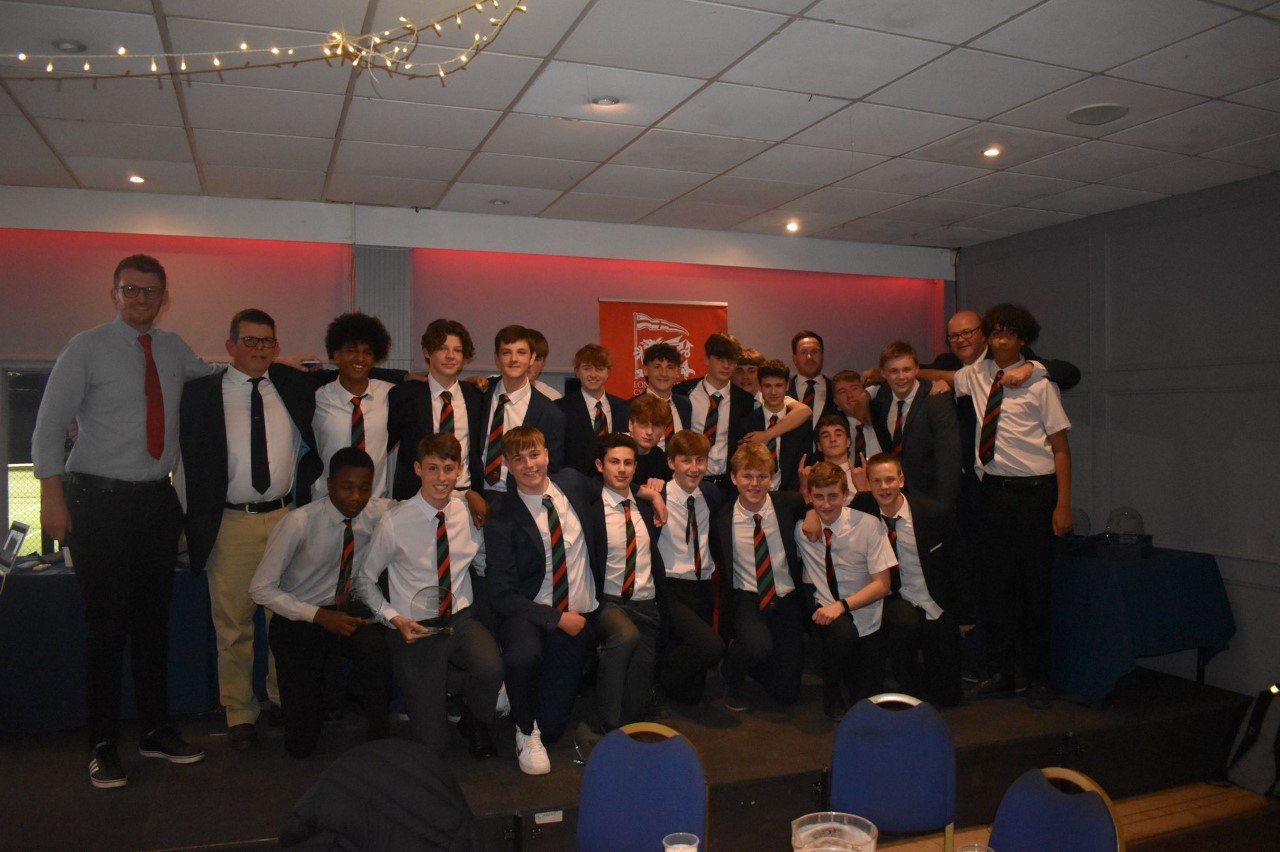 On Friday evening, our 18’s and U16’s held their end of season awards dinner.  Over 120 players, parents and supporters gathered in the Pagoda room to hear about next year’s Colts Academy and Haydn Parry explaining the benefits of the Career Hub and how we assist our players to excel in careers off the pitch.

We have announced the Coaching set up for next season to enable some consistency across the age groups as the U16’s feed into the Colts Academy.  Tom Baldwin will join Blake Mingay to Coach the Colts and they will be supported by Adrian Davies and Barrel.  Andy Evans will head up the U16’s to get them ready for the Colts Academy the following season.  The Academy will have their pre season in July and we will welcome any new players who want to play to the club.

Tom Baldwin, the U16 Head Coach presented the awards for the U16’s.

We recognised two players for their length of Service across the Minis & Youth who have played from U6 all the way to the end of U18’s.  Mark Croxon gave a great speech to recognise their contribution to the club. Congratulations to Sam Skinner and Evan Jones, we look forward to seeing you play Senior rugby with the club in the future. 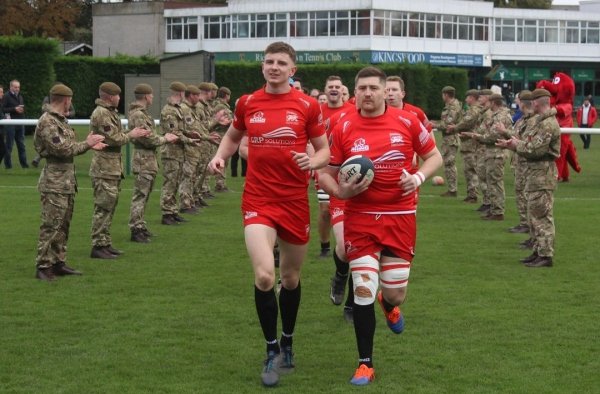 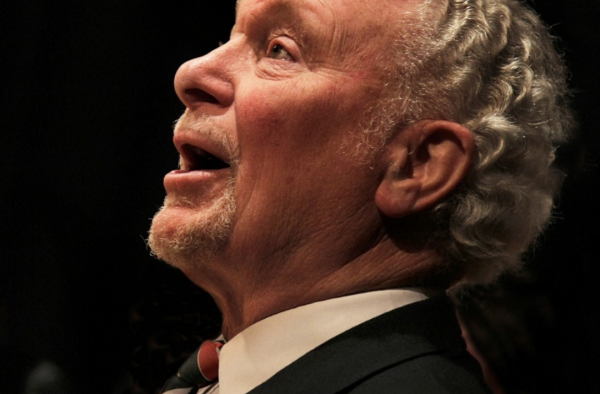 It is with immense sorrow that we report the passing of Mike Davies, London Welsh Rugby Club Choir Founding…