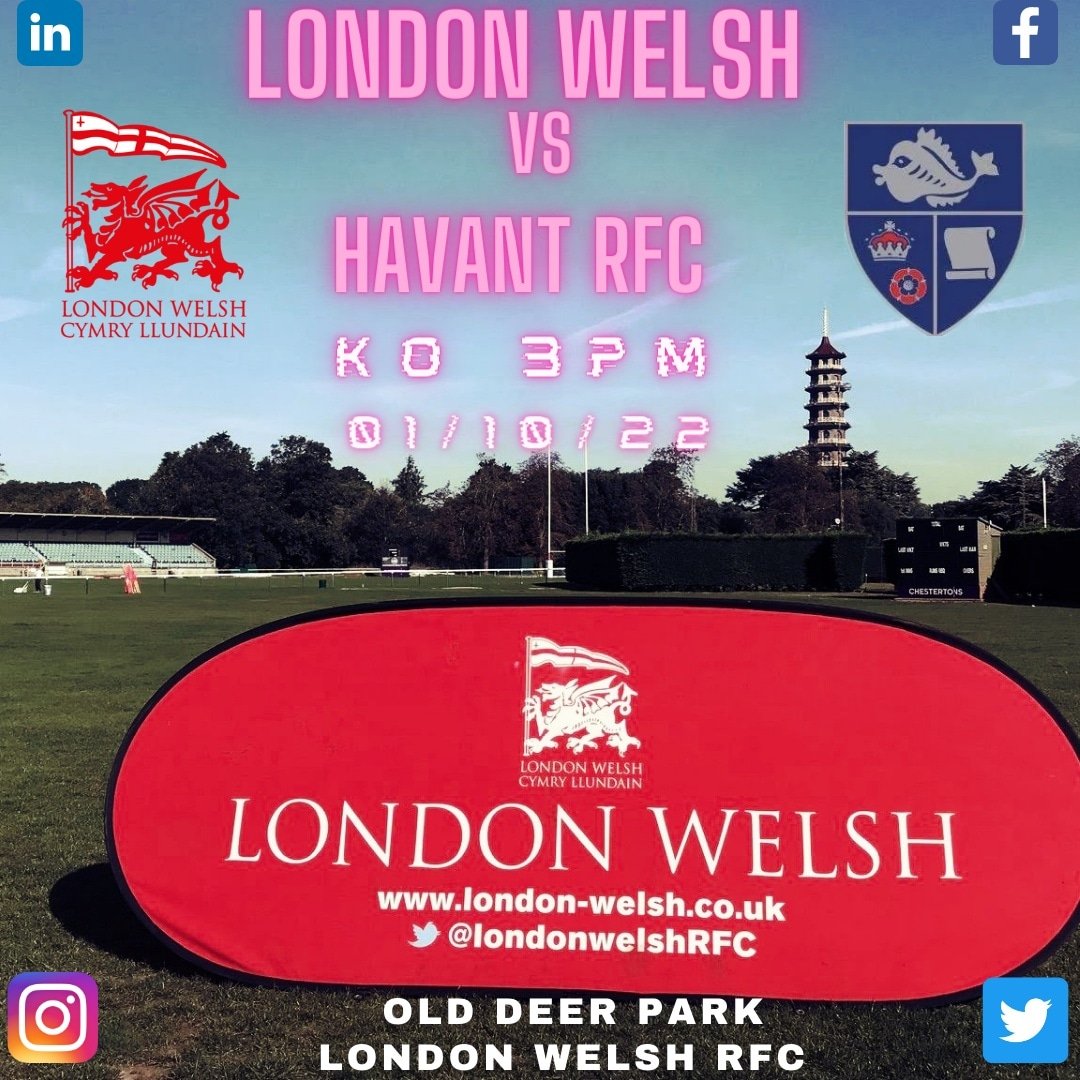 Well – it is certainly a new feeling for DoR Cai Griffiths and his squad to be entering Round 5 in the league campaign and to have only 1 win to their name! At this stage in all 4 of the previous seasons Welsh had been unbeaten at this stage!

There is of course the fact that the culmination of so many quick for promotions would always lead to a year where the step up would be greater and more potent. Griffiths will point also to the manner of the defeats thus far: Round 1 had Welsh just 9 points adrift the league leaders (at present) with 10 minutes to play, a yellow card then seeing 30 points shipped in the remaining game time! Round 3 had Welsh in the lead with 20 minutes remaining only for two serious injuries (one career ending) to deprive Welsh of any cover in the pack. Round 4 had Welsh ahead at half time away to league contenders Wimbledon, 2 yellow cards and down to 13 men Welsh could not hold that lead. In addition, the mixture of serious injuries and niggling early season knocks has played havoc with the availability of key players.

However, the fact remains that Welsh are 4 points from a possible 20 and sit second from bottom in the table. The reasoning is of little import or consolation to the performance squad and coaching staff.

In contrast our visitors for Round 5 (Havant) sit 4th in the table with 3 wins from a possible 4, 3 try bonus points and 1 losing bonus point – 16 points in total. Havant’s only loss of the season came as a surprise in Round 3 away to Brighton (by one solitary point). Havant RFC was formed in 1951 and count as a highlight reaching the John Player Trophy last 16 in the 1975/76 season (a year that London Welsh got one round further and lost 16-14 away at Sale). Regional 1 (or the Old National 3) is the highest level that Havant have reached in the modern league structure of the RFU; although a near miss for promotion came in the 2006/2007 season before relegation in the 2008/2009 season.

Heading into the game Welsh have a mixed bag on news on the injury front. Yet to play this season and former club captain Chris Lilley returned to training this week but is some way off match fitness. Ben West (the former Premiership man) is also yet to appear this season but hopes are that he will be ready for Round 6 in 2 weeks time. Jack Anderson and Adan Cole injured in Round 3: Jack dislocated his Knee and will be out for a number of months, Adan Cole fractured his skull and eye socket and has brought an end to his playing career. Hywel Williams and Sion Cowdy (top try scorer) are injury victims from Round 4 at Wimbledon but it is hoped that they will be back for Round 6 (they will definitely miss this weekend). Will Ponty also took a knock in Round 4 and is touch and go for this weekend having yet to miss a game. Rhys Howells is missing this weekend, but seen as it is his wedding day -he is excused (just!). South African tight head Kaid O’Neill misses out with a hamstring issue.

On the positive side: Wales u18 Ben Davies returns to the backrow, as does Ed Couzens after a two week stint building up his match fits with the Druids; both will be in contention for selection. Crowd favourite and 50 cap man Andy Black returns to the squad after missing both of the previous rounds. International athlete (and former British champion) Jonathan Ilori returns also, and is in contention for is first game of the season. There is a potential call up for Sam Perry as the utility back has performed well in the Druids 2nd XV in the past few weeks.

As always your match day support is vital to the continued success of the team: club bars and catering will be open from 11am and there will be live music after the match with happy hour from 6-8 pm.

In light of the national train strikes that restart this weekend the pre match lunch will be replaced by a buffet and details with booking link can be found here: https://www.londonwelshrfc.com/events-list/

Entry to all home matches is free to club member season ticket holders. The club would remind all members that they must also bring with them their BLACK members cards to obtain their discount at club bars (as well as their 2022/23 season tickets for entry to the ground). The pitch side bar will also be open during the game.

We look forward to seeing as many of you as possible with us for the weekend and to cheer on your London Welsh! 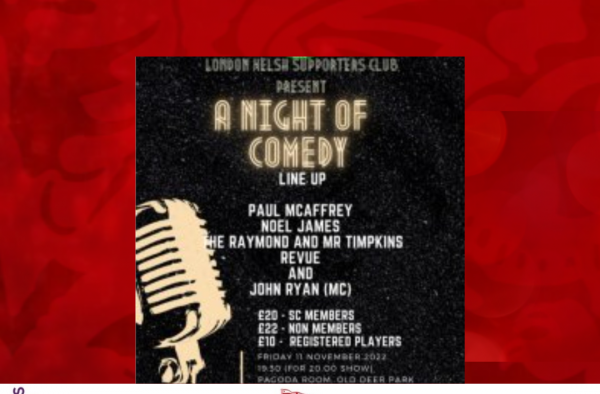 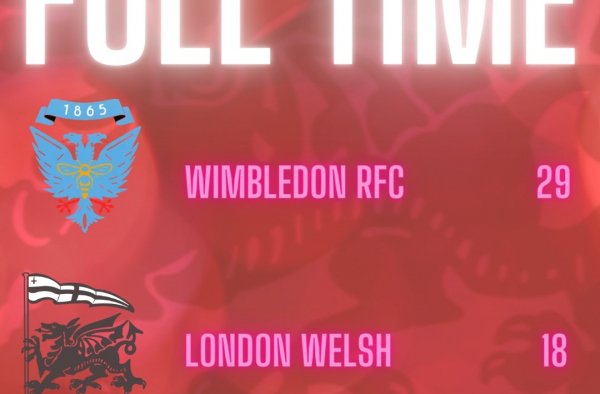