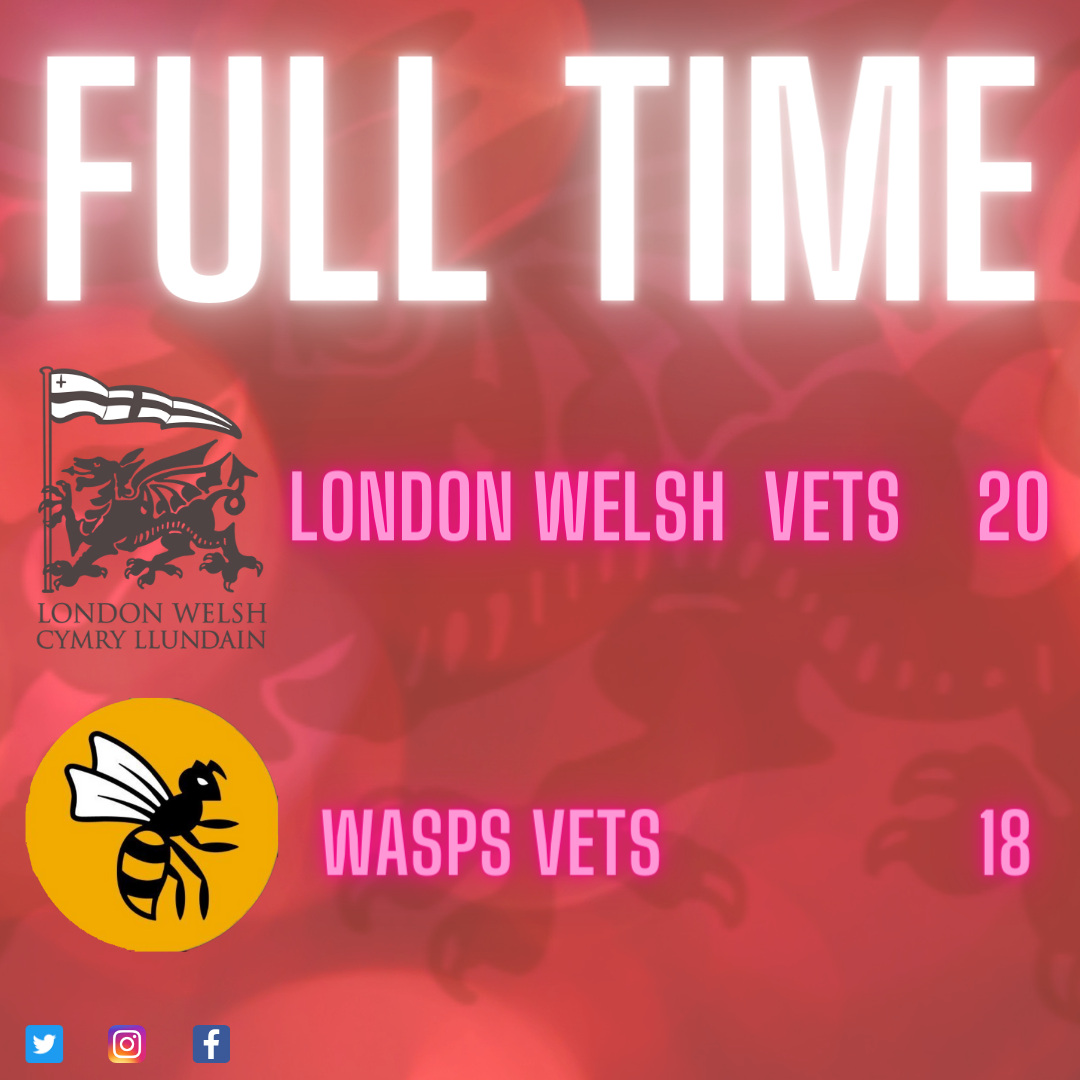 Friday Night Lights returned to ODP on the 9th of September as the London Welsh Vets (Occies) XV entertained Wasps Vets in the first Middlesex Vets League 1 fixture of the season.

The Friday night fixtures have proved very popular in the last few seasons and there were a number of London Welsh stalwarts from recent years on display.

Wasps brought a strong side with them, which you can always expect. Welsh fielded many of the old names from the Druids side that took the old London Welsh Amateur side through many successful seasons prior to the events of 2017 and project reset. The likes of Ben Dickson (Captain for the evening), Tom Wright and Alex Laybourne; there was also an appearance from crowd favourite Olly Smart who has played at all levels for London Welsh and even up to last season represented the 1st XV all the way down to the Vets XV all in the same season. It was good to season Ben Cullen back at the club as he started at hooker, Ben having played the first 3 seasons of project reset and 10 years prior to that in the old Druids Amateur set up.

It was a well contested game played in good spirits. Welsh fronted up in a physical contest and it was good to see performance squad member Tom William return to action after 6 months away from the game with injury (as one of the allocated under 35 players). Tom came through the game and we hope to see him back in the senior side selection mix in the coming weeks.

Tries for the Exiles went to: Ed Gray, Ben Dickson, Will Childs and Ben Cullen – it was not a successful evening with the boot and Welsh took the victory 20-18. A great start to the season for the Vets who were Promoted to the highest Vets league in Middlesex after winning Division II last season.

The Occies are next in action this coming weekend at ODP once again as they take on a touring side from Llandeilo RFC. 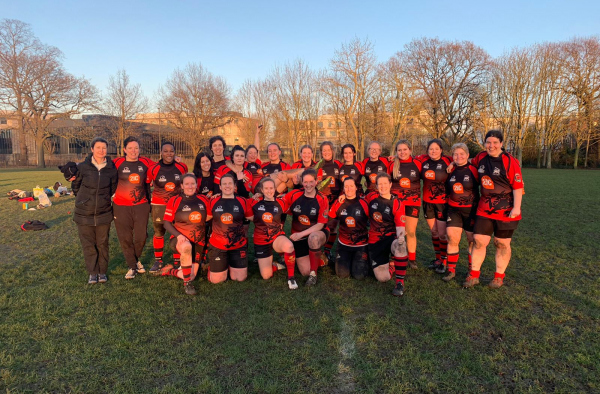 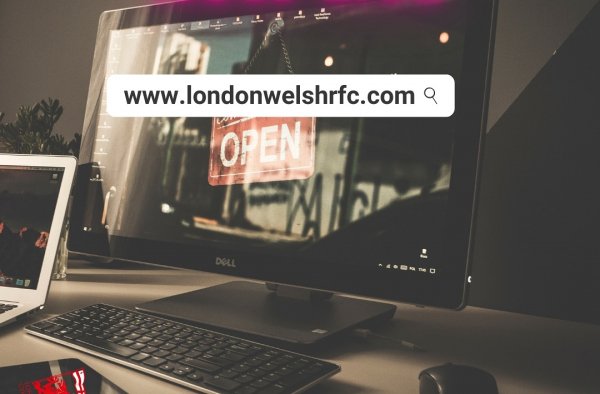 We are delighted to reveal our new website, the culmination of a year in planning and implementation. We are…