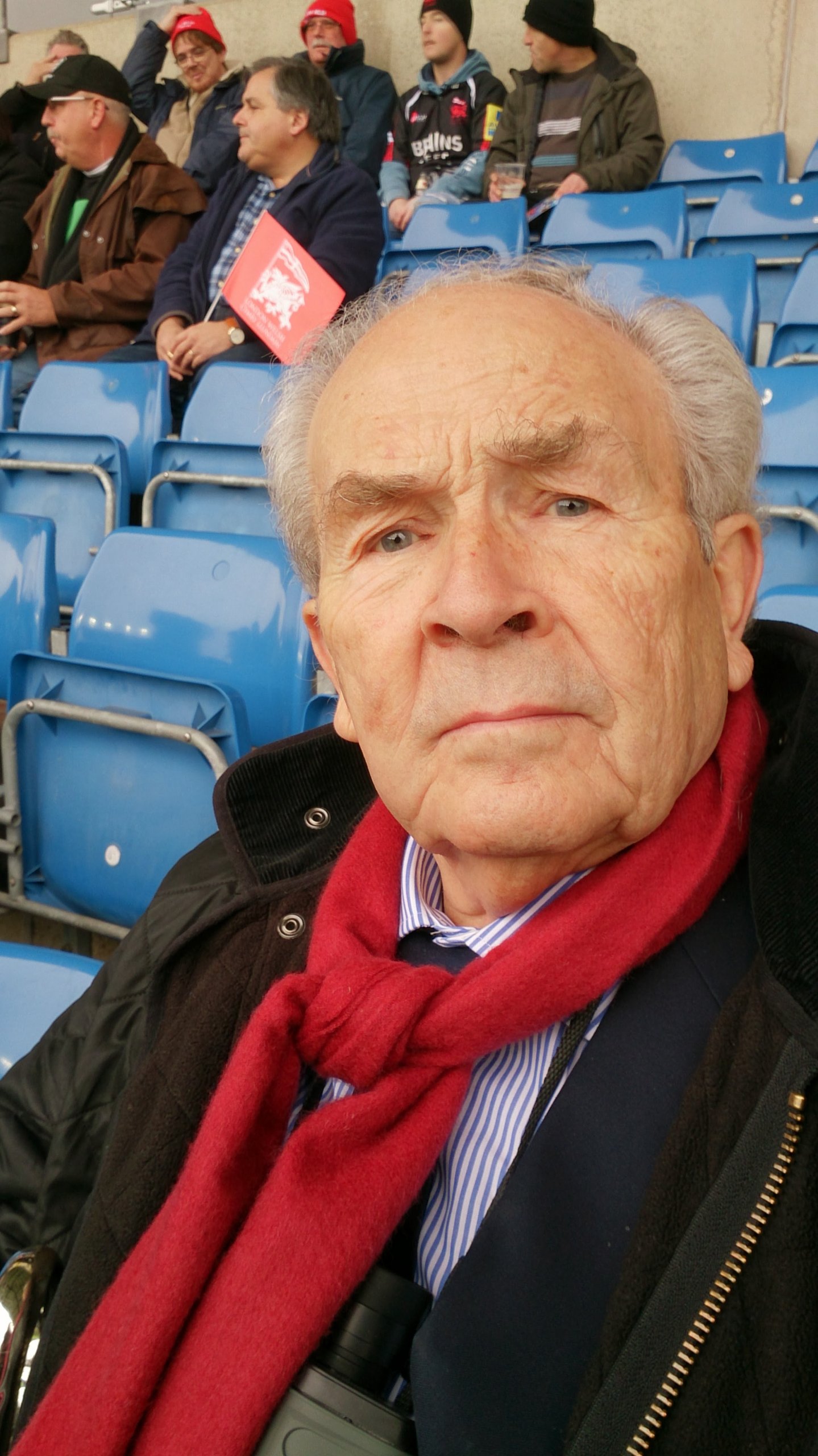 London Welsh regrets to announce the passing of Donald Lewis

Donald Lewis a former Vice President of the club passed away last week after a short illness. Don was born in Ammanford in 1931 and attend Amman Valley Grammar School where he excelled at both soccer and rugby. He served in the RAF and played rugby for his station. He moved to London in the 1950’s, married a Londoner and settled in Amersham. He was most active at the Club during the centenary celebrations, travelled on the club’s world tour and was instrumental in the Centurion Club and the published tome of club history, a lavish leather[1]bound edition of London Welsh daring-do. He introduced his sons and grandson to rugby for which they are grateful. An avid watcher of the game he was a regular until a few years ago at Old Deer Park, the Kassam and Cardiff where he had debentures. He will be greatly missed by his family all that knew him. A life lived to the full. Funeral St Michael’s Church, Chenies, 7th September 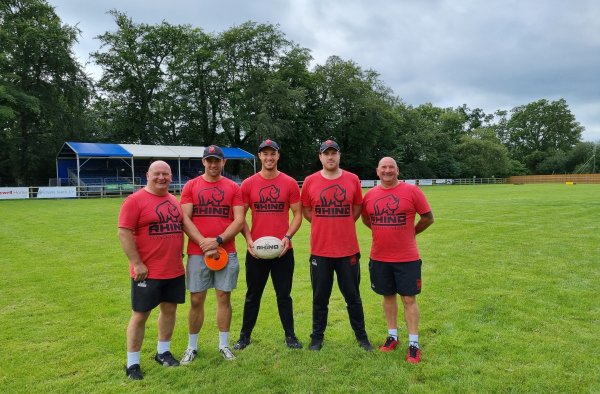 Welsh bring back two wins from Bracknell in preseason opener

In the sunny setting of Lily Hill Park, Bracknell, London Welsh took to the field for the first time… 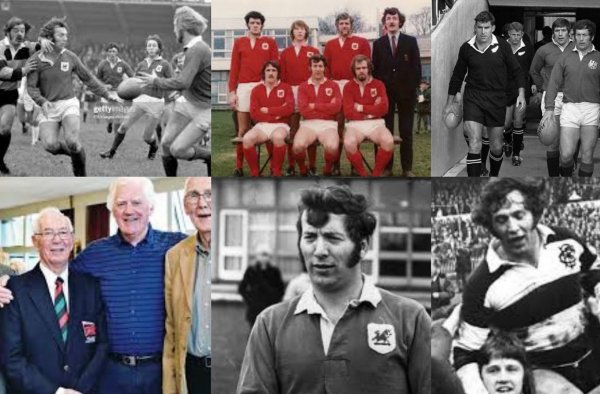