The RFU has this week confirmed the Promotion and Relegation position for London 1 South in the 2021/22 Season.

No less than 3 sides will be promoted from London Welsh’s league this season, there will be no relegation. There is ‘potential’ for a 4th side to be promoted depending upon the performance in other leagues.

The enhanced promotion regulation comes as the RFU league structure evolves from the beginning of the 2022/23 season to allow for additional regional levels at both National 2 and National 3 in the rugby pyramid (level 4 and 5). By way of example, we will see as of next season 6 regional leagues at National 3 level, up from 4 in the current structure.

As we enter year 4 of the 5 year plan following the London Welsh ‘Project Reset’, Director of Rugby Cai Griffiths will be looking for a 4th consecutive promotion (completing the goal of 4 promotions in 5 seasons, with one season to spare). The increased promotion pool in what is a competitve league, makes for a mouth watering season of clashes ahead for the London Welsh supporters and Supporters Club.

In other news: we have also been informed by the league secretary that Haywards Heath RFC has withdrawn from London 1 South in the coming season. Therefore, the scheduled fixtures on 13/10/21 and 19/2/22 will now not take place and become free weekends. We wish Haywards Heath RFC all the very best in the future after what has been a difficult 18 months.

We look forward to see you all at Battersea on 4th September as we get the league campaign underway, and of course at Old Deer Park on 18 September for our first home match in 18 months. 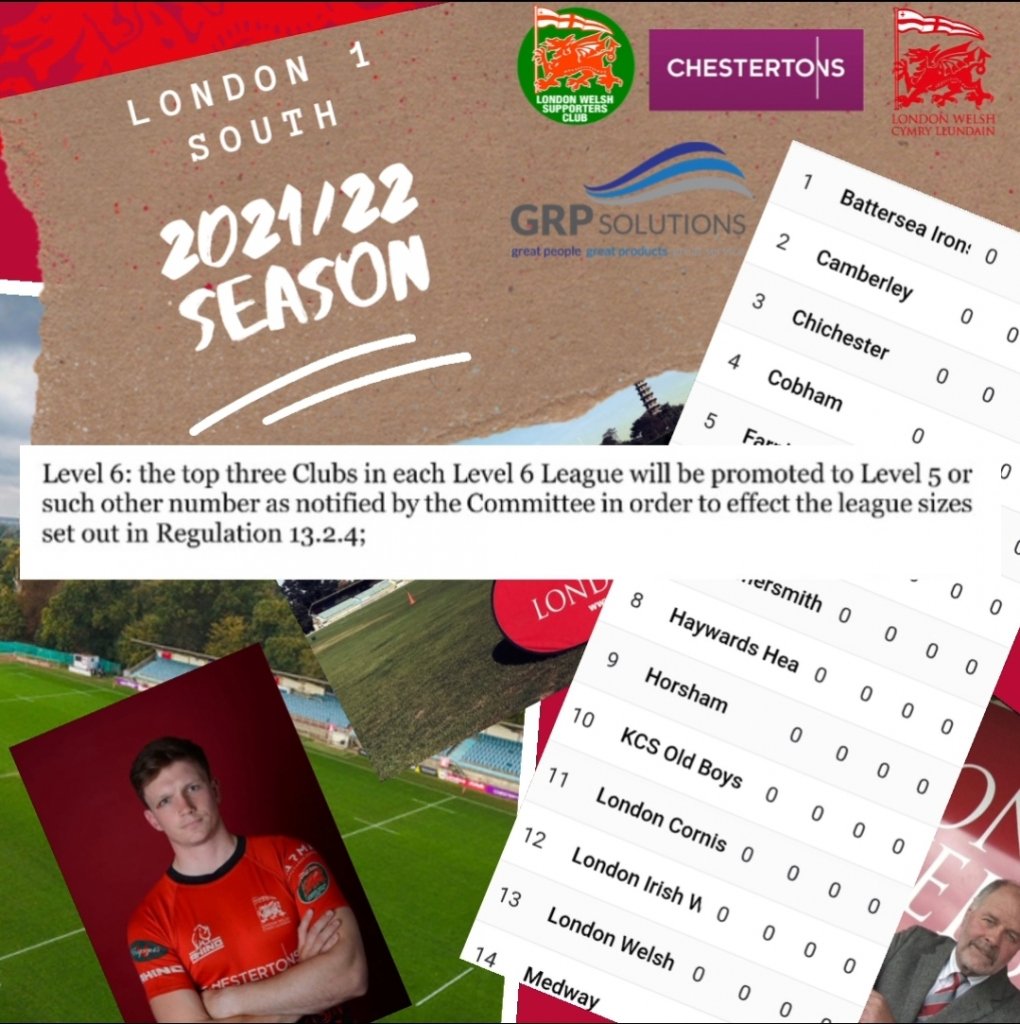 London Welsh have made it two defeats in a row after a 27-17 thriller away to Brighton. The first… 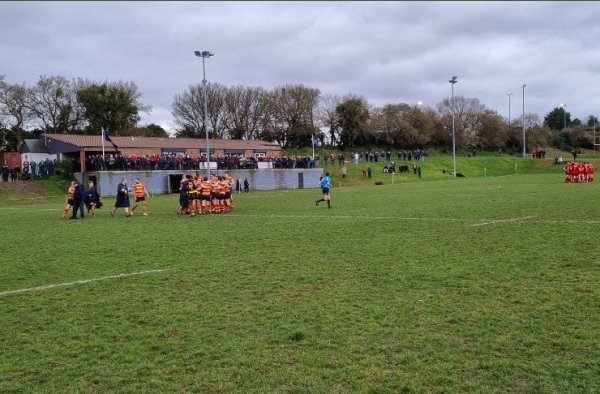