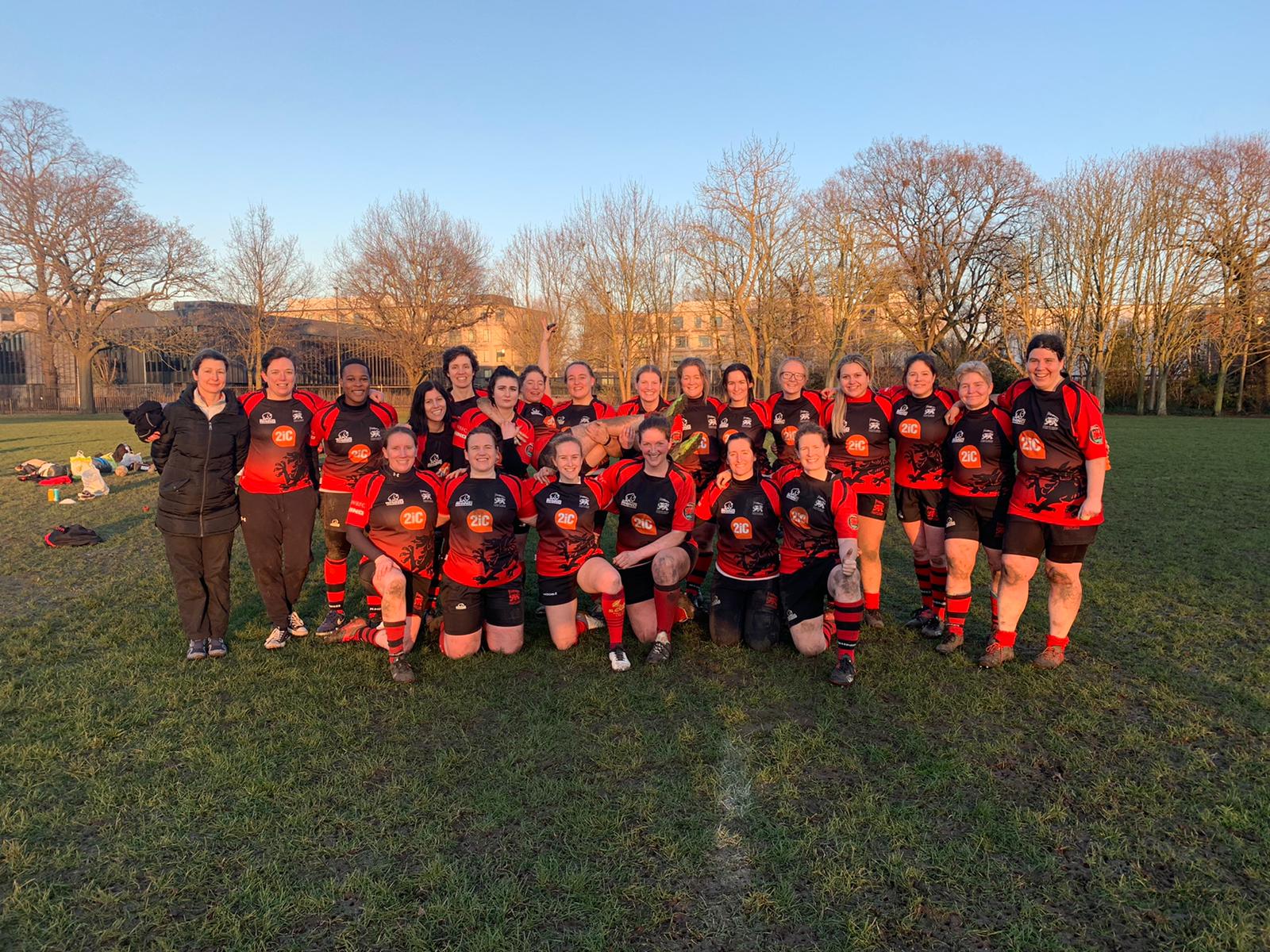 This Sunday (3rd April) will see the final home game for our Women’s team this season.

It’s the return fixture against Haringey, with the away game being the last match played by Welsh where Welsh won 67-7. |It was touch and go in the run up to the game as to whether Welsh would have a team, with about a third of the squad frantically taking LFT tests and waiting for negative results! Fortunately, the negative tests came through and the team made the trek across to the east of London. At the start of the match, the opposition didn’t have a full strength team but elected to play on. Throughout the match they lost a few players to injury and so by the end of the match, Welsh had dropped players to match numbers and closed out the game with 12 a side.

Haringey played with incredible spirit and determination and the try they scored was outstanding. The team has some very talented players who put up a strong opposition and had they been at full strength the score line would have been much closer.

So now, at Old Deer Park on Sunday, Haringey will be looking for a little pay back, whilst Welsh will want to mark their final home game of the season with a big win.

If you haven’t been able to come down to watch any of the Women’s matches this season, then now is your chance to do so and show your support for the team. Kick off is at 2:30pm and the match will be played on the main pitch.

For those interested in travelling to away fixtures, the women’s final match of the season will be on Saturday 23rd April at Chesham RFC. 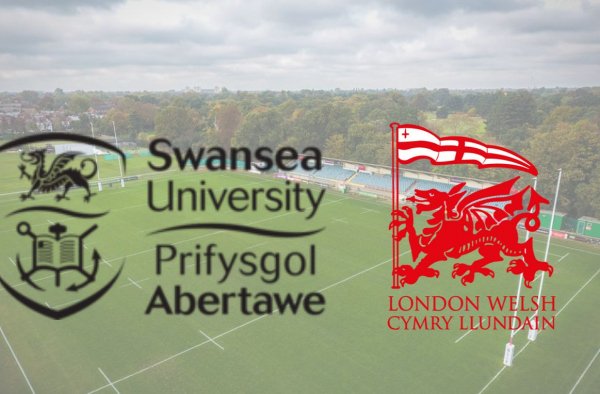 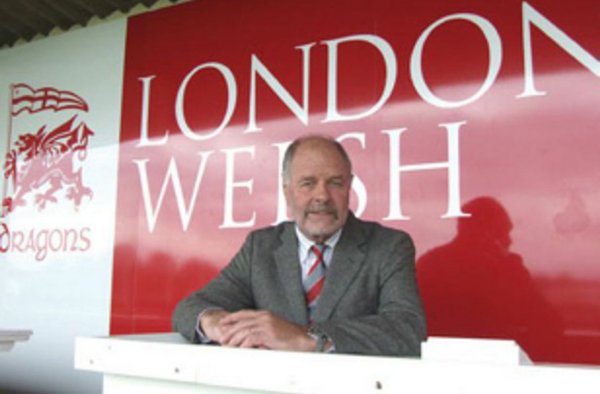