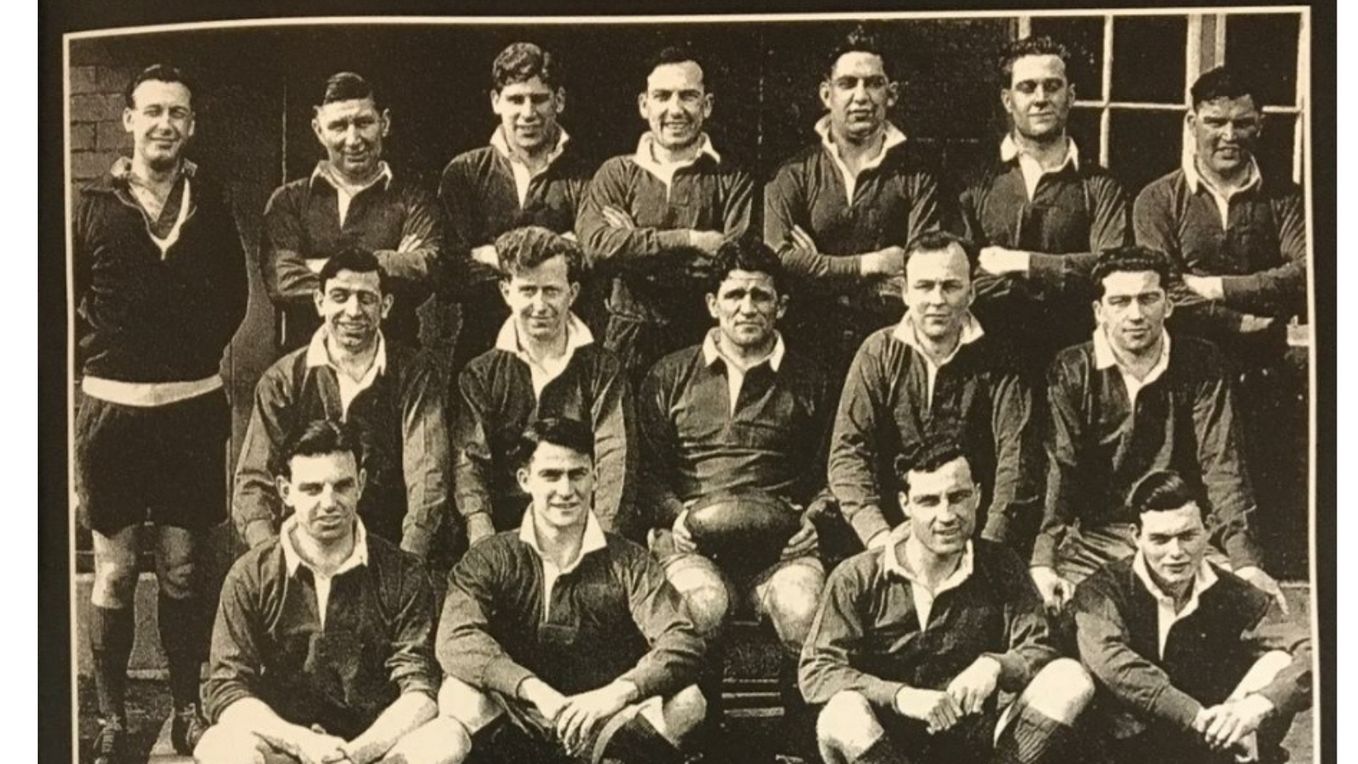 London Welsh are very honoured to be part of the naming of a GWR train this Friday at Swansea Station. Ken Rees , who was captain of our the 1XV in the 1952/3 season , is to have a train named after him.

The event at 11am will be attended by our director of operations Mike Talbot and can be followed live on the GWR facebook page. The event is being attended by the band of the RAF.

Ken Rees was a decorated RAF pilot who was shot down during the war and ended up at Stalag Luft III immortalised in the film ‘The Great Escape’.He was one of the expert tunnellers. On the night of the escape he was in the tunnel but did not escape as the tunnel was discovered before he could exit. He was lucky in many respects as 50 of the 80 who escaped were captured and were shot.

Ken joined London Welsh in 1950 playing 77 times up to 1953; and from the back row Ken did have a Welsh National trial, but this ” did not go well” according to his own words as he played with a broken thumb. Ken passed away in 2014 but will be fondly remembered by all at London Welsh for his heroics on and of the field.

Well done Ken, we are thinking of you, your #lwfamily are very proud! 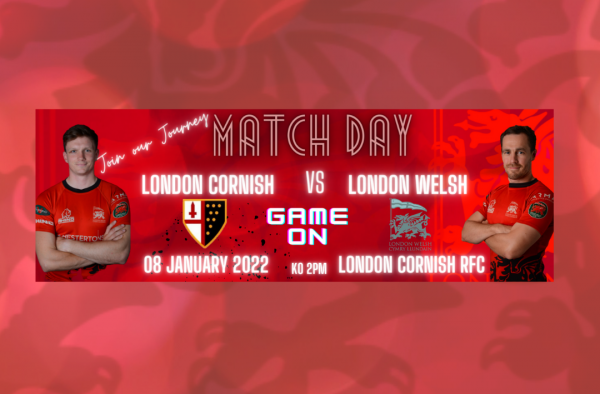 Round 15 brings a short journey to the other side of Richmond Park to get the New Year underway.… 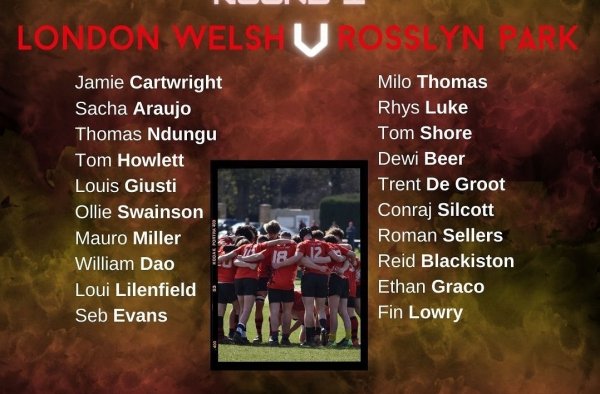 London Welsh 6 - 20 Rosslyn Park A bright sunny day at ODP, with the crowd in shirt sleeves…