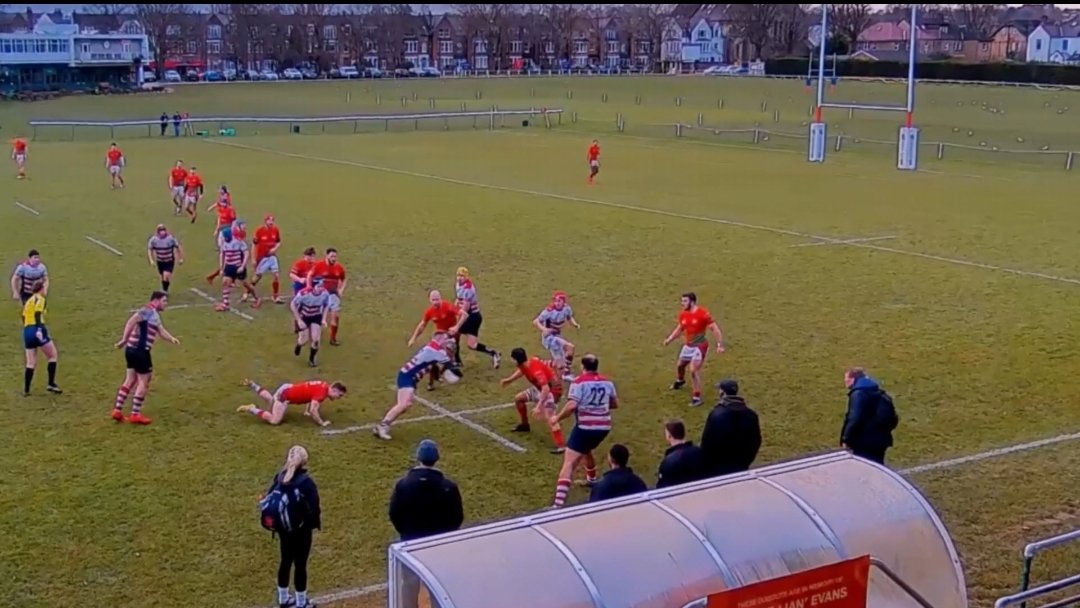 The Druids were in no mood to compound the misery of the 1st XV loss last weekend as they bounded out to victory at Old Deer Park!

The Druids took on a strong Rosslyn Park III at Old Deer Park, looking to start the year in style to reboot their season.

Welsh were missing a number of players from the performance squad as a whole and strength was tested in both the 1st and 2nd XV matches.

However, Druids were strong on the day, boosted further by the inclusion of Aussie Rohan Pixley who could not fit in the trip to Havant with the 1st XV, as originally selected. The match also heralded the return of James Smith to action, the 9 having been injured in 1st XV action way back in September (dislocating his shoulder).

The weather was a challenge (as with the 1st XV further south on the coast) and Rosslyn Park well drilled and determined. Indeed, Park got off to the better start despite a controlling 1st quarter from Welsh who looked the better side in opening exchanges. Park crossed for the opening score on 15 minutes and it took until just before half time for Welsh to get the upper hand! Initially a penalty from Josh Kight at 10 and then on the stroke of the half an excellent team try finished off by Captain fantastic Elliot Hopkin – conversion missed by Knight but Welsh had the lead at the half.

The second half was a tense affair with defences on top for both sides. Welsh extended their lead on 55 minutes as Conan Osborne finished superbly for Knight to add the extras and push Welsh to a 15-7 lead.

Rosslyn Park were not done though, they crossed for their second (converted) to make the final 15 minutes nail biting and a true battle.

The Welsh defence held firm though with every man to name stepping up.

The final score of 15-14 is a great start to the year and sees Welsh through to the Cup Semi Final and clash in March against Old rivals Belsize RFC II.

There were excellent performances on the day, James Smith in control at half back, along with an assured display at 10 from josh Knight. However, the Druids Player of the march goes to the all round excellent Morgan Browne at 7 on his return to the Druids side for the time in over 2 years! As they say, class is permanent!

The Druids return to league action this weekend as they take on HAC II at the armoury in Central London.

A huge congratulations for a great start to 2023 to all of the Druids and to Druids coach Paul Bessent. 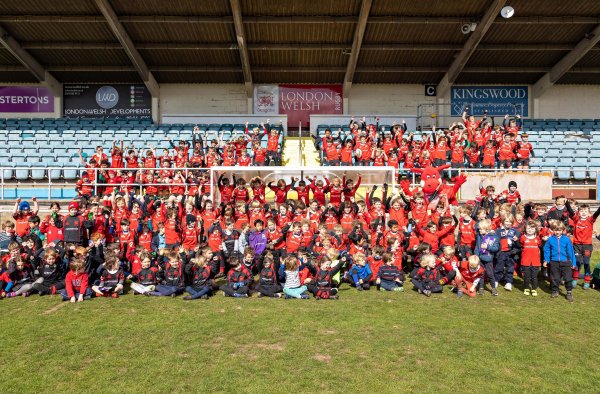 We’re all delighted and excited to be able to restart rugby! Minis (U7s to U12s) training starts on Sunday,… 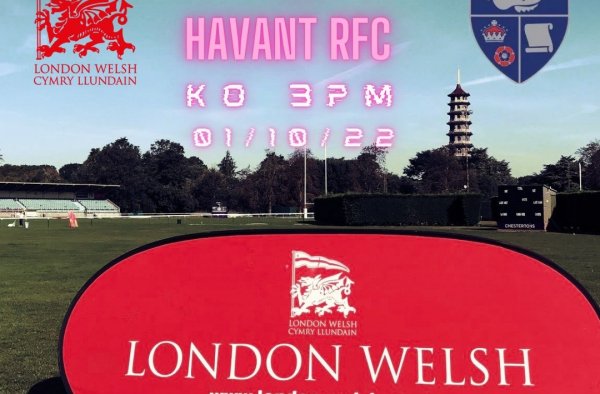