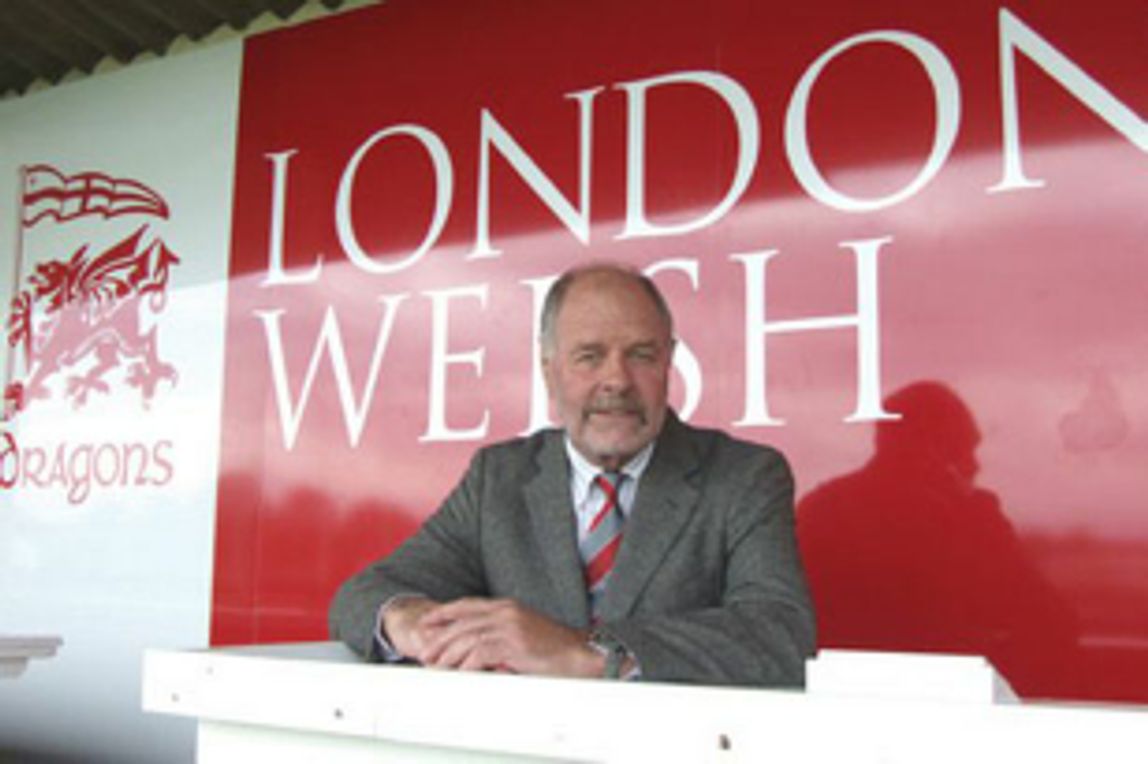 To those familiar with London Welsh, it is not unusual to be rubbing shoulders with great names of the international game both past and present. As a club we are blessed to have had many of the worlds greatest names grace the turf at Old Deer Park over the years; on any given match day many such names can be seen under the watchful eye of the pagoda at Kew, taking in the atmosphere with a packed home crowd.

It is from such a blessed position that we have been privileged for decades to have had John Dawes as our figure head, leading the face of the club as our co-President. It was in 2018 that John’s fellow London Welsh legend, friend and team mate, John Taylor joined him as co-club President in sharing what is a substantial role within such a famous and historic name in world rugby.

Following the sadness and reflection this month in the death of John Dawes, it is now with optimism and steely determination that we are delighted to confirm that John Taylor will continue with the role as the sole Club President.

John takes charge of a club galvanised and focused following 4 out of 5 years in the so dubbed ‘5 year plan’, following our project reset in 2017. We have seen 3 straight promotions in as many seasons over that period and the interlude that has been the global pandemic has only strengthened resolve. John is raring to go as we look to hit the 2021/22 season with conviction when pre-season commences on 15 June with some exciting new signings and a mouth watering pre-season fixture list.

John Taylor is of course no stranger to the limelight: John (known throughout his playing career as Basil Brush for his distinctive hair style, and known to his London Welsh Family simply as JT) played 26 times for Wales and toured in 1968 (South Africa) and 1971 (New Zealand) with the British & Irish Lions, playing all 4 tests in 1971 in a famous winning tour to New Zealand (one of 7 London Welsh players on that tour!).

JT is almost as famous for his moral fortitude: in 1969/70 he refused to play for Wales against a touring South African side in a stance against the apartheid regime in that country. Again in 1974 JT declined the opportunity to tour with the Lions in South Africa on the same grounds.

Following retirement from his playing career JT kept his strong links with the Lions in a non-playing capacity, being a member of touring parties in that role since 1983. He also then went on to become the lead rugby commentator for ITV sport, commentating on the 2003 England Rugby World Cup victory. JT was also lead commentator for talk sport and during the 2015 Rugby World Cup in the UK he was the main stadium announcer at Twickenham.

However, JT’s first love in the game still remains London Welsh RFC and there are few more enthusiastic in the crowd on match day than JT. We are confident that JT will tackle his duties with aplomb and do the memory of his great friend John Dawes proud. JT is rugby royalty in the truest sense and we wish him success and enjoyment in the role over the coming years.

We look forward to welcoming members, supporters and friends back to Old Deer Park for our first home game of the 2021/22 season so that we can celebrate with JT as the club kicks on to the next phase. 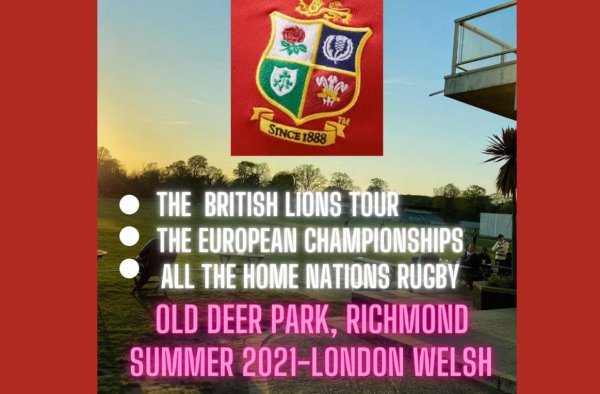 A SUMMER OF LIVE RUGBY AT LONDON WELSH

A huge summer of live rugby at London Welsh! We are excited to announce a titillating schedule of live…
News September 3, 2021